Winners Announced at the Final Ranked Event of 2019 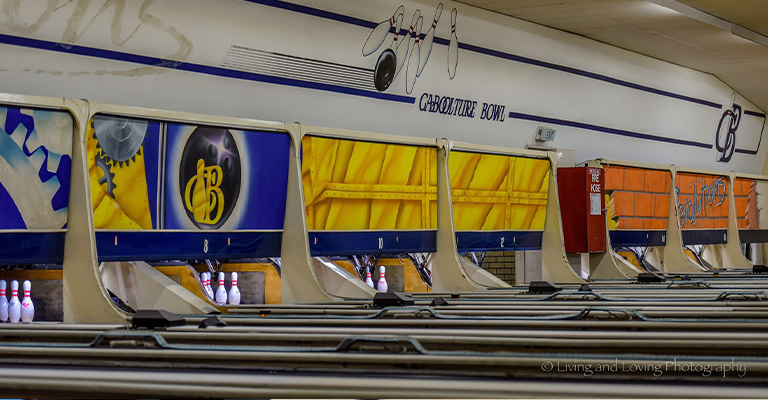 Brandon Edwards and Kylie Bailey have taken out the final ranked event of 2019, the Grand National Youth Eliminator at Caboolture Bowl.

All participants bowled 10 games in qualifying. The Top 16 Male and Top 12 Females advanced to Stage 2, where they bowled another six games with pinfall carrying over from qualifying before cutting to the Top 8, with pinfall dropping for the Stage 3 Eliminator Finals.

In the two game final, Edwards drew Toowoomba bowler Cameron Stein.  After winning the opening match 254-201, Edwards kept his consistency to win the second, 246-202 and the 2019 title.

Edwards made his way to the final after finishing stage two in second place, 42 pins behind leader Kyle Annetts. Edwards then went on to defeat Jordan Dinham 2-0. Then moving into the third round the Victorian drew Jesse Ellis, and after winning the first match 279-192, Ellis bowled 224-194 to take the second. With the pinfall across the two matches deciding the winner, Edwards progressed to the final.

In the girl’s division, Kylie Bailey met ACT bowler Amy Shoesmith in the final.  In match one, Shoesmith took the win 203-198 to go one up in the two-match contest.  In match two, Bailey hit back in a low scoring affair winning 187 to 175. With a total pinfall from the two matches sitting at 385 pins Bailey snuck to victory over Shoesmith by 7 pins to win the 2019 girls title.

Bailey made the final after finishing stage two in third place and going down 2-0 to Shoesmith in round one of the finals. After scraping home against Jessica Canfield 423-364 in round 2, Bailey had a 2-0 win against Emma Stephens to progress to the final.

The final youth event on the rankings calendar saw the 2019 points winners for each division finalized, with NSW’s Jordan Dinham taking out the Youth Boys division on 309 points and Queenslander Chloe Jones the Girls Division on 353 points.

For all the final standings, please visit www.tenpinresults.com.au