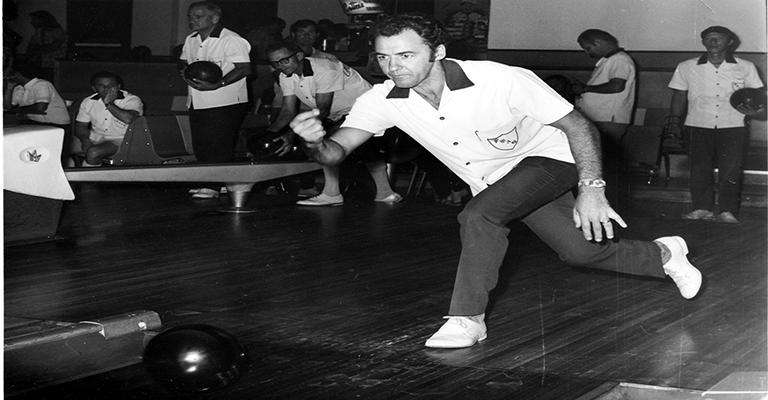 Tenpin Bowling Australia has paid tribute to Hall of Fame member – Ken Sheehan, who passed away recently at the age of 86.

Husband, father, grandad, brother, uncle – some of the names that belonged to Ken. But others from the bowling world called him a legend, a gentleman, a dear friend, and an innovative and very active tournament director, excellent Pro-Shop operator – an absolutely wonderful man!

Ken was born in Portland, NSW on 4th December 1934, the first of two children for Elsie Peters and Herbert Case, with Ken’s sister Edna arriving a few years later. 1940 saw his parents’ divorce, with his mum marrying William Sheehan who adopted both children who then took Bill’s surname. The family moved around, including to Bega and then Armidale, where Ken spent most of his early life.

His love for bowling began in 1964 at Brisbane’s Milton Bowl, joining the ‘No Hopers’ league.

His record as a bowler and as a promoter of leagues and tournaments is quite outstanding.

In 1980, in a move to broaden his experience, Ken travelled north of Cairns to manage Brinsmead Bowl for two years, then down the coast a little to Bundaberg for another year, before returning to Brisbane and becoming Centre Manager again at Clayfield Lanes in 1983.

Ken found he had a natural talent for the game, was hooked – and the rest is history!

He was captain of the first Australian Men’s Team at the 1971 World Tenpin Bowling Championships held in Milwaukee USA.

Unlike the mass of equipment that today’s bowlers carry, the Australian team travelled with the bare necessities. Family said Ken had a double Gladstone bowling bag but, while it was fitted with two ball cups, he only had one ball (believed to be a Black Diamond) and the space on the other side was taken up with his bowling shoes and towels.

He has represented Queensland in the Walter Rachuig Tournament on 13 occasions, captaining the team and was Coach for three others. In addition, he has been, since 1966, an outstanding performer in many city, state and national titles.

Ken won the very first Australian Open in 1972, the Ansett Classic Event, the Pioneer Classic, The Queensland Cup in 1980 and The Hawaii Invitation.  Ken also held the title of Queensland Open Masters Winner in 1973 and again in 1983.

As a promoter, he established the Brisbane Cup and in 1977 introduced into the Australian competitive circuit the first Singles Tournament for women – the Ladies Sunshine Special. It was a huge success and continued for many years.

Ken also designed and started the Coca-Cola Junior Champion of Champions that, from its beginnings as a small local tournament, grew to draw junior bowlers from around the country, becoming known fondly as simply “The Coke”.

While he continued to travel Australia competing in tournaments and events, his main focus was promoting the sport he loved. He was always talking to people about tournaments, leagues and just “giving it a go.”

The late 1980’s saw tenpin bowling on TV, and Ken was there. Click here to watch Ken compete in the grand final match from the 1989 Coca Cola Classic against Tom Kury.

Retirement came in 2003, at the age of 69, after over forty years in the sport, as a bowler, centre manager, tournament promoter and coach. Ken and Gloria had spent over 20 years in their home in Virginia Queensland but sold and moved to Toowoomba in 2007.

2012 saw them return closer to Brisbane and their family, firstly Burpengary and finally to Farrington Grove in Ferny Hills in 2019.

The bowling community have expressed their condolences online after receiving the news last week, and Gloria, his loving wife of nearly 46 years said that she and the entire family have been “overwhelmed and touched by the many messages of love and support on social media.”

Ken is survived by wife Gloria, and children Mark, Sharon, Matt, Donna, Kylie, 13 grandchildren, great grandchildren and partners.  Our thoughts and best wishes are with them all. 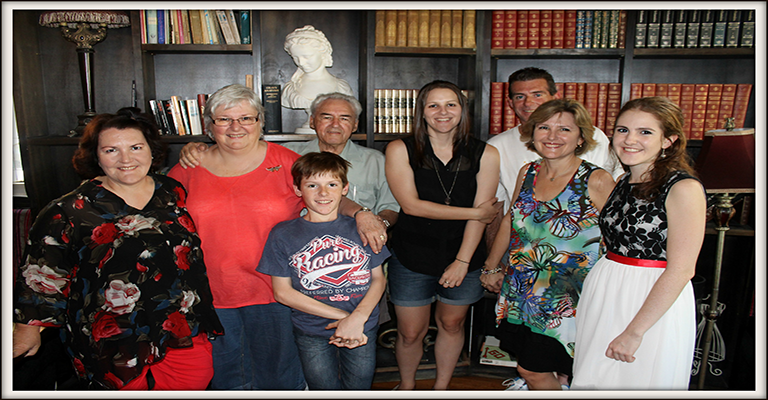 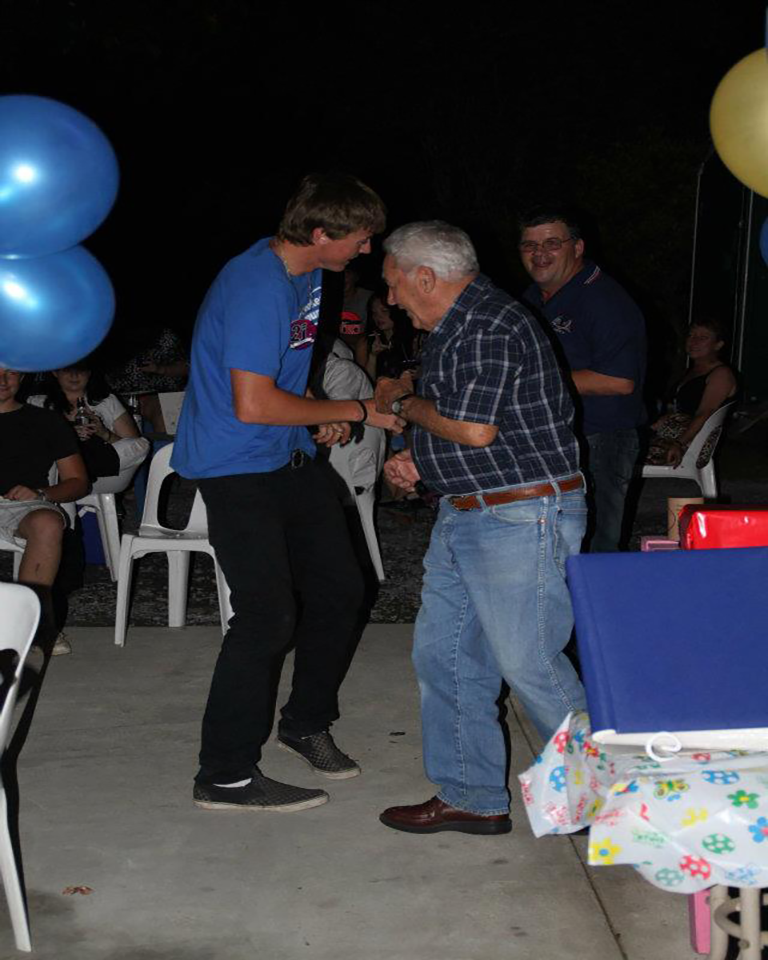 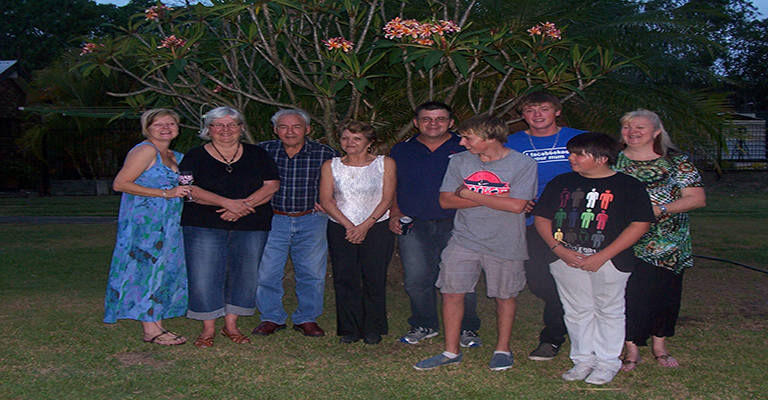 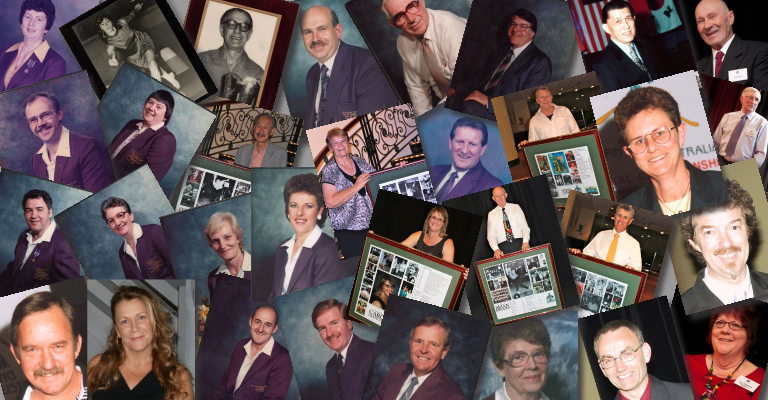