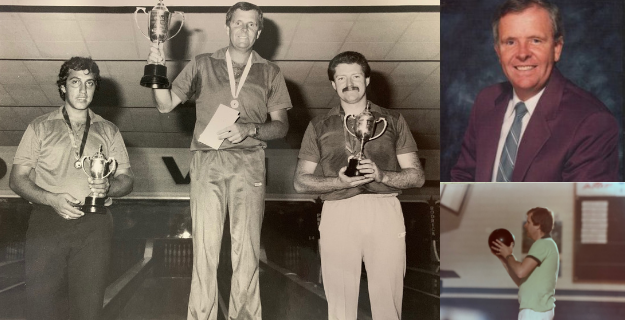 Tenpin Bowling Australia has paid tribute to Hall of Fame member – John Sullivan who passed away on Thursday aged 72.

“TBA is deeply saddened by Johns’ passing and our thoughts and prayers are with his wife Leanne and son Charlie,” TBA CEO Cara Honeychurch said today.

“Australian bowling has lost one of its legends. I had the honour of being coached by John in my junior years in President’s Shield and later went on to bowl alongside him in many tournaments.  He was a fierce competitor, so incredibly smooth to watch and his accuracy was unmatched,” Honeychurch added.

“Known as Mr Magic, John was an incredible talent that saw him represent Australia and experience a level of excellence in the sport that spanned decades.”

In the 1970’s, Sullivan established himself as one of the top bowlers in Australia, gathering a string of wins and titles.  By 1975, he had been selected to represent Australia in the World FIQ Tournament in London.  This honour was repeated when he was again selected to be part of the Gold medal winning men’s team in Manilla in 1979.

Sullivan’s FIQ appearances as an Australian representative totalled six, resulting in 4 Gold medals, 3 Silver and 2 Bronze.  In the 1980’s just about every major tournament title belonged to Sullivan with some of his most notable performances including the 1983 South Pacific win and the S-Sportswear Classic win with an average of 214.

Sullivan was elected into TBA’s Hall of Fame in 1989.