Toowoomba Prepares to Host a Massive Festival of Tenpin Bowling 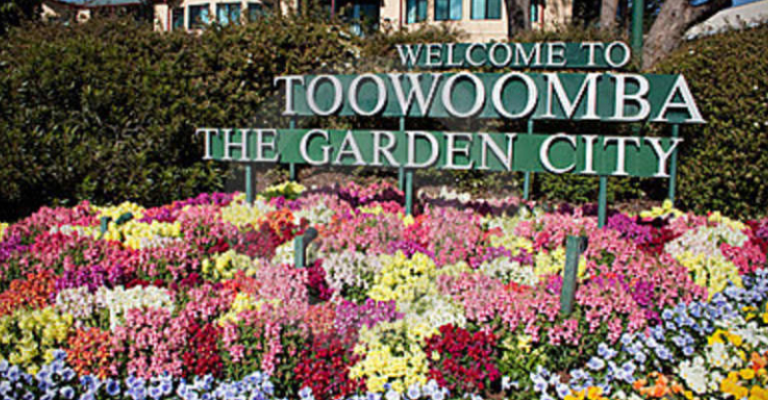 The garden city of Toowoomba is preparing to host an influx of visitors as its reputation grows as a mecca for the sport of tenpin bowling.

In 2018 the state-of-the-art Sunset Superbowl hosted the TBAQ State Championships and the success of this tournament and cosmopolitan-country vibe of the ‘capital of the Darling Downs’ has attracted further major events this year.

Toowoomba will soon be buzzing with bowling action from across Queensland.  First cab off the rank is the 2019 Adult & Youth State Championships and TBAQ gala State Awards late March, while more than 500 bowlers, officials and supporters are expected in August to participate in the ATBSO National Seniors Challenge and Presentation Dinner.

The ATBSO is a ‘seniors’ organisation and, in tenpin terms, players qualify as ‘senior’ competitors at age 45.  The 11-day carnival of fierce but friendly competition draws tenpin bowlers aged 45+ from all around Australia.

A highlight on the sport’s busy calendar of events is the prestigious TBAQ State Awards function, which is held in conjunction with the Adult and Youth Championships to celebrate the sporting achievements of its members and honour its volunteers.

“Acknowledging the invaluable support given to our sport by volunteers is incredibly important and never under-estimated,” said TBAQ Vice-President Morty Douglass.

“We’re equally proud of our army of volunteers as the high achievers in our sport – they work tirelessly behind the scenes in numerous roles and our Awards ceremony is an opportunity to show how much their efforts are appreciated,” he added.

The first squads of the Queensland State Championships will check in to Sunset Superbowl at 2pm on Saturday, 23 March with play continuing throughout the weekend.  Competition continues the following weekend, commencing on Friday evening, 29 March through until Sunday 31 March.  The gala Queensland State Awards function will be staged at the Toowoomba Regional Council Annex on Saturday, 30 March.