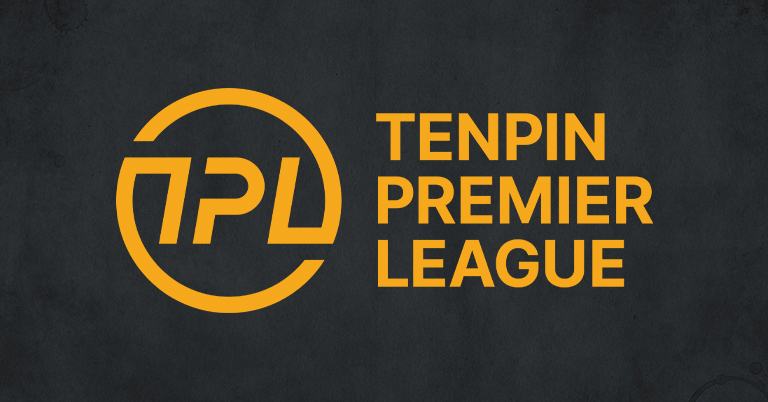 With over a million people participating in the sport annually, tenpin bowling is one of Australia’s favourite sports and leisure activities. However, tenpin bowling in Australia is also a sport rich in history and boasts world-class talent including numerous world champions and global greats of the game.

TBA’s new TPL will showcase this, and the sport in Australia like never before.

The inaugural 2022 season of the TPL will consist of an event-style format around Australia, kicking off in Wodonga, Victoria on 3-4 September. The Final event will be staged in Melbourne’s Keon Park Tenpin Bowling Centre on 29-30 October.

Tenpin Bowling Australia CEO Rohan O’Neill is excited to introduce a series of events that will provide a platform for Australia’s world-class athletes to compete in while inspiring the next generation of tenpin bowling talent.

“Tenpin bowling holds a significant place in Australian culture and we are excited to provide a platform where the best talent will showcase the game to sports fans, in Australia and around the world,” O’Neill said.

“Our aim for the TPL is for the Australian public to not only continue to promote the game and for families to continue to flood into tenpin bowling centres across the country, but also for the wider population to see the sport for what it is a global and entertaining sport played by highly skilled elite level athletes.”

With the 2022 TPL bookended with events in Victoria, a state with a rich tenpin bowling history, TBA will announce further events over the coming weeks that will allow fans all over the country to see their favourite TPL stars in action.

“The TPL will feature some of the biggest names the sport has ever seen,” O’Neill said.

“In partnership with the Victorian Government, we are delighted that these athletes will be on show in two of our inaugural TPL events which will be staged in some of Victoria’s best-known tenpin bowling centres, in Keon Park and Wodonga.

“I also look forward to being able to announce additional venues, as well as broadcast and athletes details, over the next few weeks as we lead into the first edition of the TPL,” O’Neill concluded.

With the IBF World Cup already coming to Australia in November this year, 2022 promises to be one of the most memorable years for tenpin bowling on record.