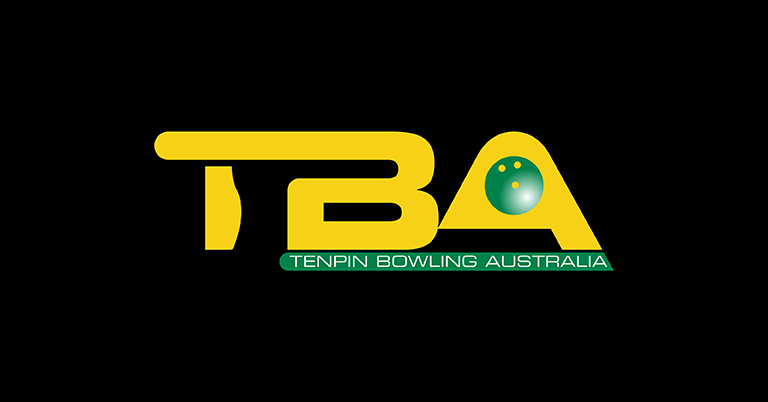 Tenpin Bowling Australia (TBA) will be establishing a new process regarding rules enquiries and league support for 2022.

This process has been developed to enable TBA to continue to enhance our support of local administrators relating to tournament, league and rules enquiries.

The process will now include a generic email address to capture all enquiries, with further developments planned that include an online ticketing system and a customer support system to provide timely support.

We would like to also acknowledge Hall of Fame member John Coxon, who after over 39 years in various volunteering roles, will, due to recent organisational changes, be finishing up in his volunteer roles within TBA.

John, who has been Director (1998 to 2018) and Chairman (2007-2009) of TBA, has worked tirelessly to help grow the sport in Australia. He has played an instrumental role in tenpin bowling competitions around the country and held several roles including his representation on the TBA Board, started the Rankings Program with June Voukolos in 1999 and has administered it until this year, TBA Tournament Director for 12 years, running 42 National Championships, and Chairman of the TBA Rules and Ethics Committee.

“Since we created Tenpin Bowling Australia in 1998, I have done my best to support the sport and the people who participate in it with the utmost respect and integrity” explained John. “Working for the bowlers of Australia has been my life for 25 years, so now will just see what comes along”.

TBA Chief Executive Officer Rohan O’Neill says the contribution John has made to the sport of tenpin bowling has been incredible.

“He was inducted into the TBA Hall of Fame in 2012, where his contribution to the sport was highlighted and acknowledged,” O’Neill said.

John’s contribution was also recognised outside of TBA with an Order of Australia Medal (OAM) in 2018 for his service to tenpin bowling.

“To me, this further highlights John’s outstanding service to the sport and broader community.”

“On behalf of TBA, I thank John for his countless hours in supporting tenpin bowling across the country,” O’Neill added.

The new process will see a centralised email to capture all rule enquiries, disputes ([email protected]) which will allow participants and league administrators consistent and direct contact for these matters.  As stated, TBA is also aiming to build software that will provide immediate answers.

The switch to the new process is already underway, with changes having come into effect effective immediately.

The Rules and Ethics committee will increase in its current form and will be replaced by a panel of people who may be called upon to provide advice/support on specific or complex matters. The rule book will be updated in due course to capture this change.

The aim of the panel is to spread the volunteer workload by calling upon members for specific issues as required whilst ensuring we manage any conflicts of interest.