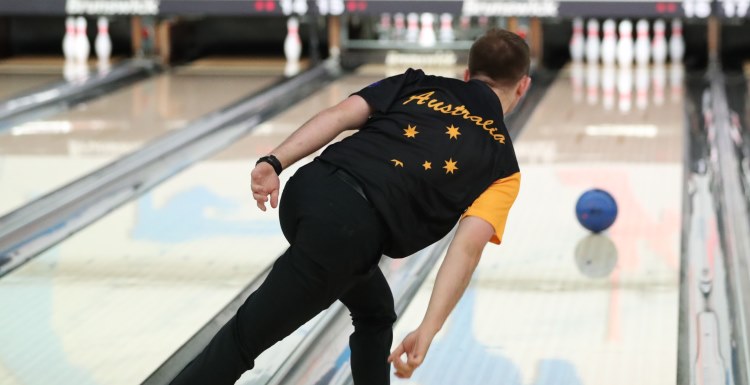 The team of six women and six men will compete in the 10-day tournament at the Kuwait Bowling Centre in Salmiya, against Asia’s leading bowling nations.

After representing Australia at the 24th Asian Championships in Hong Kong, Jayden Leming and Dena Buxton will return to the team which saw the men return home with a silver medal from the team’s event in 2016.

Having represented Australia at the World Men’s Championships last year in Hong Kong, Adam Hayes and Michael Murray will return to the national team together with Matt Clague who has represented Australia at schools and youth levels. Callum Borck who won gold in the doubles event at the 2017 Asian Schools Championship will join the team, with Matt Watson earning his first Australia shirt following a decorated career on the ranked event circuit.

In the women’s team, Dena Buxton will pull on her sixth Australian shirt in Kuwait with the Victorian being named alongside Jaimie-Lee Spiller in Australia’s World Women’s team where they will compete in August in Las Vegas.

Selectors have also included two debutants in the team with Jenny Notman and Jaime Maglieri being selected alongside Emma Williamson who has represented Australia at the Asian Schools, Asian Youth and 2018 World Youth Championships where she brought home a bronze medal in the Masters event.

Leading youth bowler Chloe Jones has also been included in the team and will add plenty of experience having competed at the World Youth and Asian Schools Championships.

The team will compete in singles, doubles, trios, teams, All Events and Masters competitions.