Tenpin Bowling Australia invites all our registered coaches to attend a unique coaching seminar, in conjunction with an IBF World Cup experience on the Sunshine Coast in Queensland. 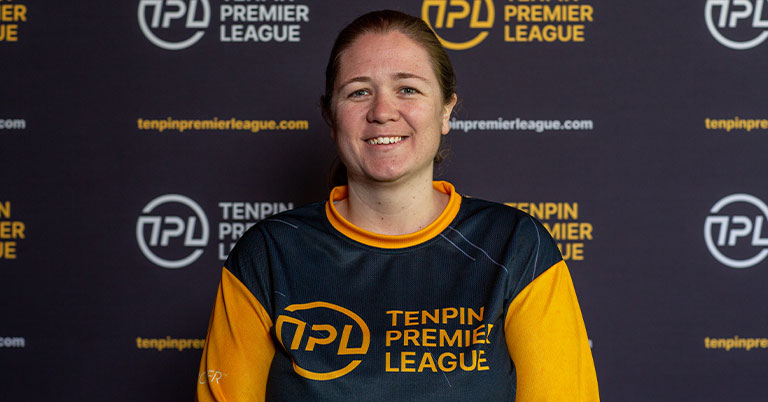 Bec Whiting is one of Australia’s very best female bowlers. She has represented her country at the QubicaAMF World Cup four times, and she is the reigning champion of the event after claiming the most prestigious amateur singles title in Indonesia, in 2019. Still, the idea of donning the green and gold again at the World Cup on the Sunshine Coast next month fills her with emotions and anticipation. 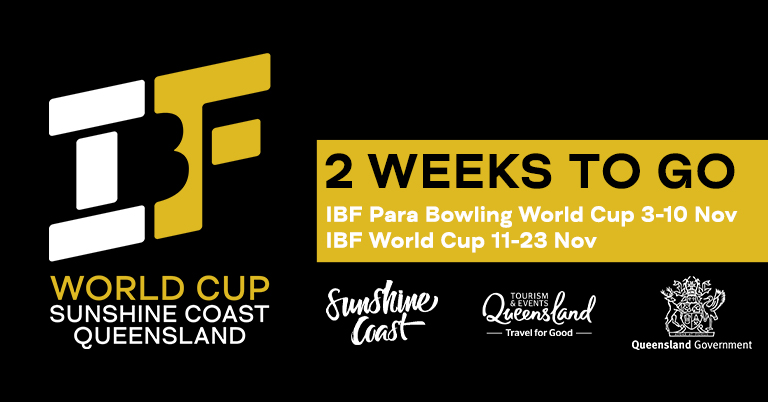 Anticipation is growing with only two weeks until the International Bowling Federation Para Bowling World Cup gets underway at Suncity Tenpin Bowl on the Sunshine Coast, Queensland. 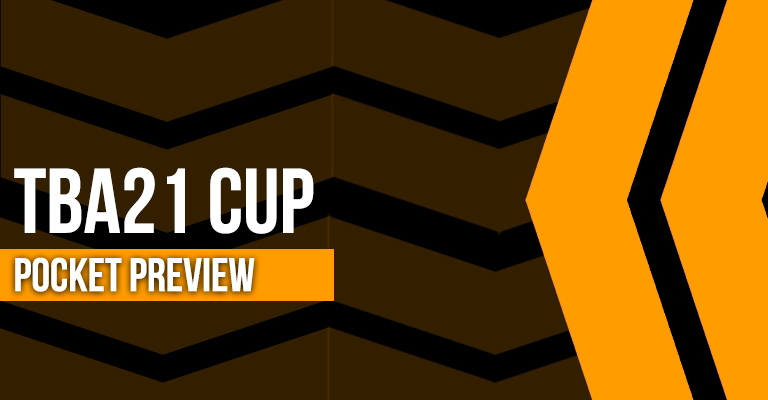 The fourth of five youth division ranked events for 2022 will get underway this weekend with the running of the TBA21 Cup at Suncity Tenpin Bowl. 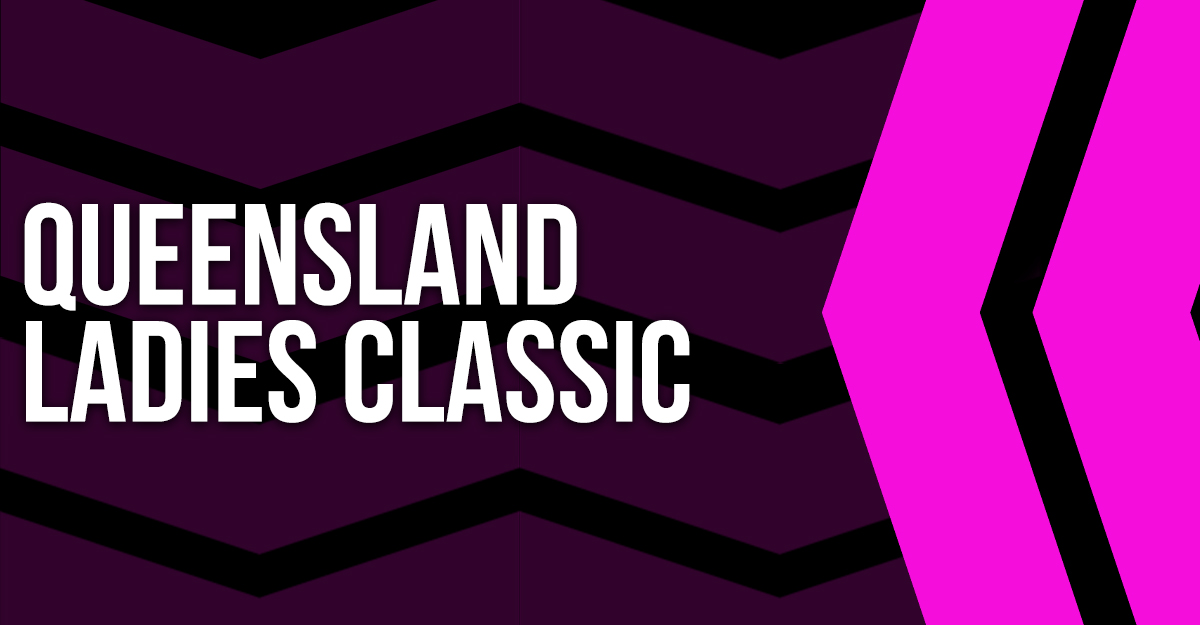 Caboolture local Alicia Melton has taken out the Kegel QLD Open in a fairy tale finish at her home centre in Queensland on the weekend. 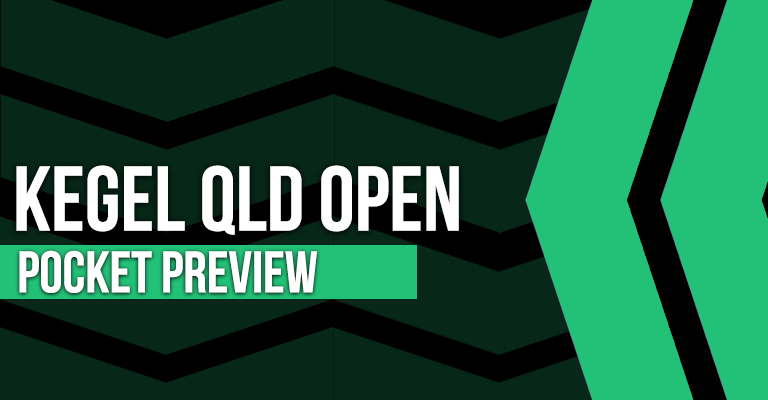 The first ranked event in the open division, the Kegel QLD Open, gets underway this weekend at Caboolture Bowl & Mini Golf.