Stability in Leadership on TBA Board and Change to Constitution 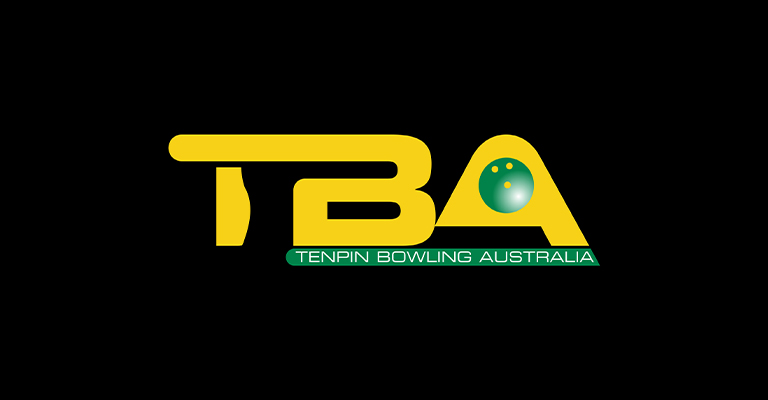 Tenpin Bowling Australia (TBA) and its Board of Directors wish to advise that several items and actions have been initiated following this year’s Annual General Meeting.

The TBA constitution has been updated following the unanimous approval from National Voting Delegates to the notice of motion to increase appointed Directors from two to three (Section 9 of the Constitution). The additional independent Director role further aligns the TBA governance structure with Sport Australia good governance principles.

In addition to the updated TBA Constitution, the Board has met following the AGM and determined the following actions.

“I am honoured to continue in the role as Chair of the TBA Board.  We are ‘on a roll’ and building momentum both on the lanes and off the lanes and I am excited for what lies ahead in the sport over the next 12 months,” said Jerome Joseph, Chair of TBA.

The Board also approved the appointment of Australian Wallaby star and current Super Rugby captain of the Melbourne Rebels, Matt To’omua, as the third appointed / independent Director. Previously Matt filled a casual vacancy on the Board up to the recent AGM.

“We are really pleased that Matt remains on the TBA Board having had a taste of it through the casual vacancy earlier this year.  He brings unique skills and a set of experiences that will greatly assist us to realise our vision of becoming a thriving sport in Australia,” commented Jerome Joseph.

TBA continues to move forward at pace in its quest to evolve and grow the sport of Tenpin Bowling. Two casual vacancies remain available on the TBA Board, with the opportunity for further appointments to come over the coming weeks.