Slice of bowling history to live on at Suncity Tenpin 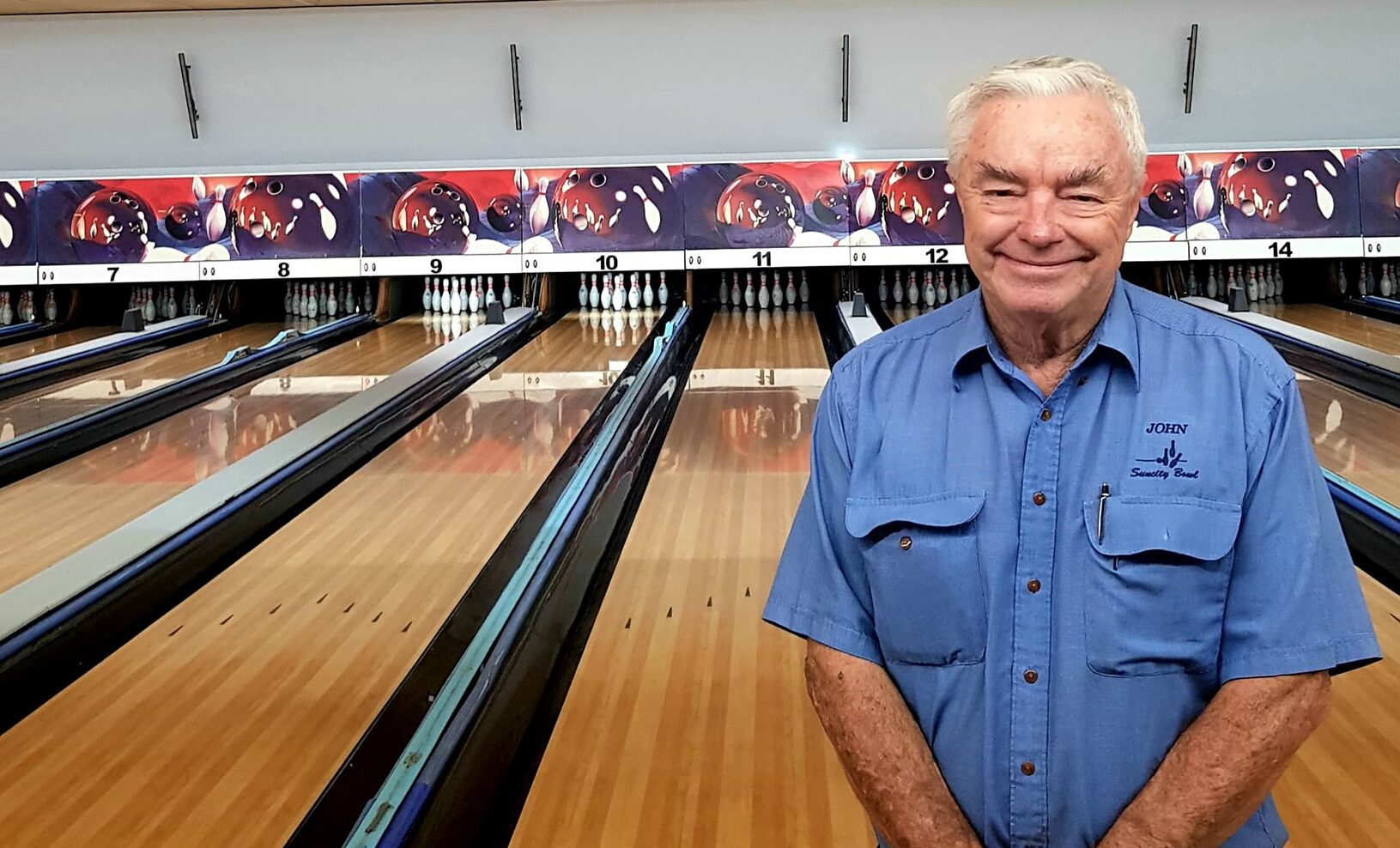 John Griffin is known as the man who introduced tenpin bowling to the Sunshine Coast.

The former owner of the iconic Suncity Tenpin, which Tenpin Bowling Australia (TBA) recently acquired to establish its new High Performance Centre and Community Centre (NHPCC), opened the facility in 1979.

Situated on Mari Street, just 100m from the beautiful Alexandra Headland beach, it was an instant hit with local families when it first swung its doors open.

The Sunshine Coast had few family entertainment options in the late 70s – there was only a drive-in, skating rink and cinema, so when opening night came along the bowling alley was filled within minutes.

In its heyday, Suncity saw upwards of 2,000 league bowlers competing every week.

“We came in to deal with that surge of interest again in tenpin bowling. Pretty much all across town we just had lots of people trying to bowl who had never done it before,” Griffin explained.

“I think that was one of the highlights, seeing the tremendous change in demand and interest in tenpin bowling.”

Griffin entered the world of tenpin bowling in 1968 when he was offered a job at the Tweed Heads AMF Tenpin Bowling Centre. After being transferred to an AMF in Canberra, Griffin completed a course in business management which would eventually lead to him and his wife wanting to run their own business.

So along with another four partiers, he acquired the land on which Suncity still stands to this very day.

“What I liked about working at a bowling centre was I got to meet a lot of interesting people, a lot of who basically came out to have fun,” Griffin said.

“It made me happy seeing people’s excited faces when they walked in and it was all sorts of people.

“It was a great place to meet up for young couples, church groups to participate in bowling.”

The centre continued to provide a family-friendly bowling experience for the next four decades until a tough 2020 and increased competition from licensed bowling alleys around the region saw Griffin make the decision to accept an offer to sell.

Griffin said making the decision to sell his beloved bowling alley was hard but the man in his seventies said he is happy to know that Suncity will continue to be a place of bowling.

“I was overjoyed when I heard TBA had taken the lease and will continue the centre for a number of years,” Griffin said.

“A lot of bowlers were disappointed and basically wanted Suncity to stay on but now they have an opportunity to keep doing the sport they love.”