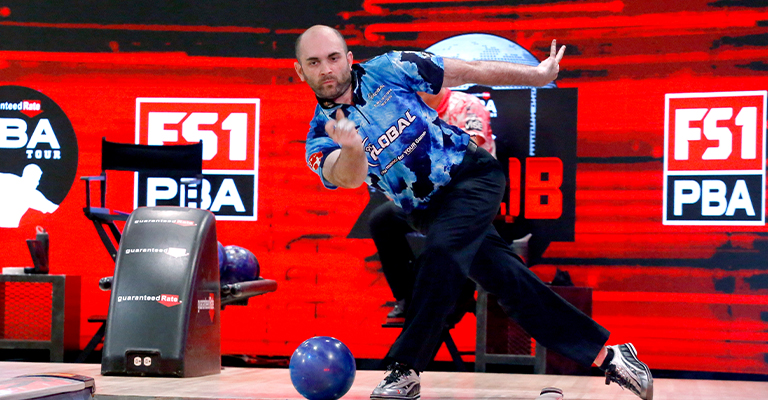 After a stellar 2021 for Sam Cooley, Tenpin Bowling Australia sat down with the Professional Bowlers Association Player of the Year nominee to review the year that was.

It’s undoubtedly been the 29-year-olds most successful year on tour, having joined the PBA Tour over six years ago.

Cooley claimed his first PBA career title in March with the PBA Cheetah Championship at the PBA World Series of Bowling XII in Tampa Bay, Florida, before striking – quite literally – a perfect game in May.

Cooley had many impressive performances throughout the season. While he didn’t come away with more wins, the win in Tampa was his main goal, especially after a long layoff due to the pandemic 2020.

“Now that’s been done, I can look forward to winning more,” he said.

However playing at the highest level isn’t always easy as Cooley explained, he has had to make many sacrifices being a professional bowler.

“You have to sacrifice a lot of things. There have been multiple times where I’ve been invited to friends weddings and birthdays…I have to say ‘I’m sorry, I have to miss out as I’m away competing,” he explained.

“That’s probably one of the most difficult things when it comes to pursuing bowling at the professional level.”

Check out the interview with Sam Cooley below, and stay tuned for part two in 2022.