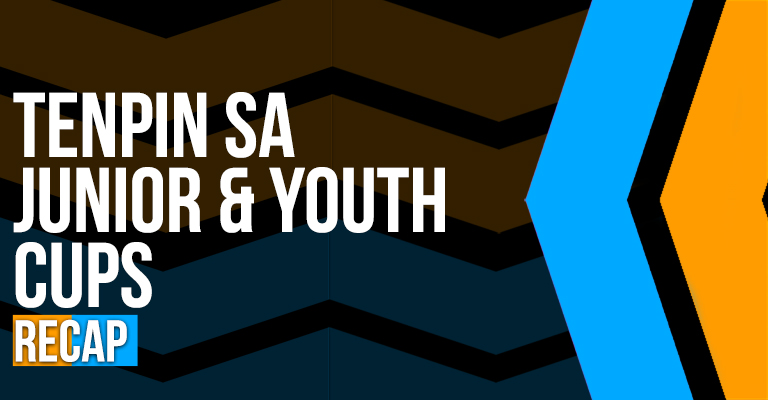 Some of the country’s most talented junior and youth bowlers landed in South Australia over the weekend to contend for the SA Junior and Youth Cups for the first time since 2019.

A dual division ranked event, the SA Junior and Youth Cups welcomed junior and youth bowlers to Zone Bowling Noarlunga to contend for the third-ranked event within their divisions for 2022.

Run over two days; all bowlers would complete ten games on day one. The junior champions would be crowned after the ten games before the top 8 youth bowlers for each gender would continue on day two in a matchplay finals stage.

After finishing in the top 10 at the Australian Junior Masters and helping steer South Queensland to back-to-back Presidents’ Shield titles, Canfield came out firing to start the next stop on the ranked event tour.

Bursting out of the gate with two 200+ games, Canfield averaged 183.6 over ten games on her way to victory for the first nationally ranked title of her young career. 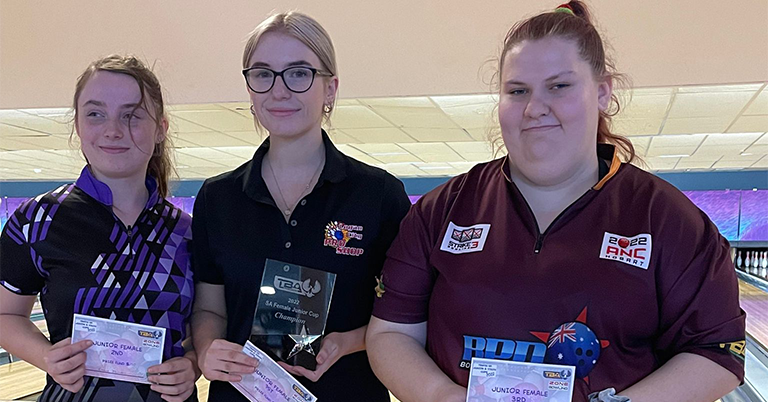 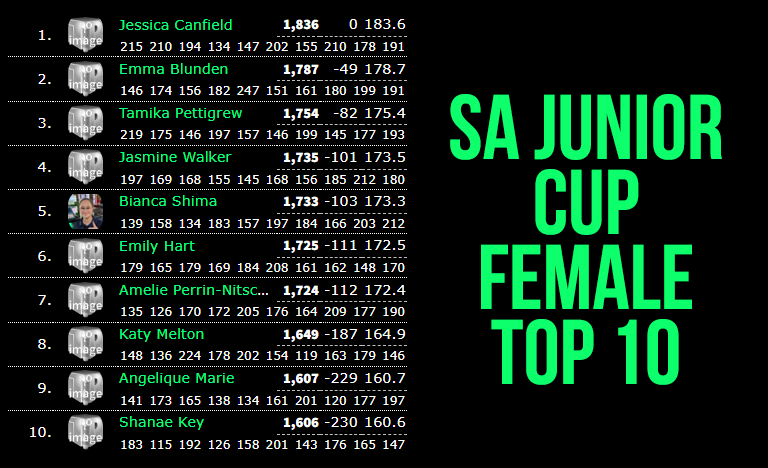 The Victorian has had an impressive 2022 season. A 7th at the Queensland Junior Cup followed by a third place at the Australian Junior Masters, McDougall bowled so well that he finished second on the Youth qualifying leader board. 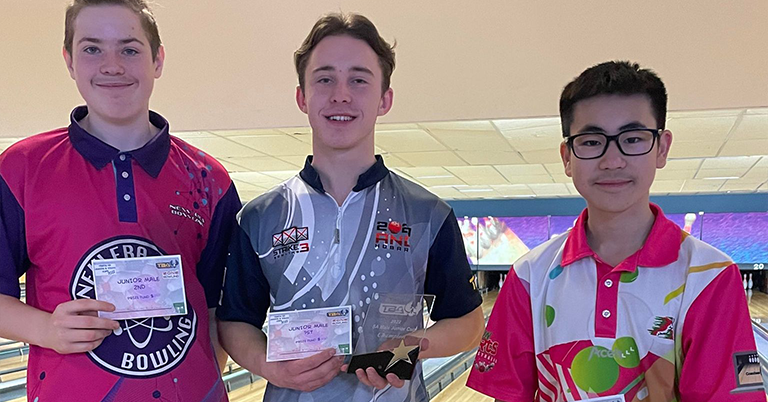 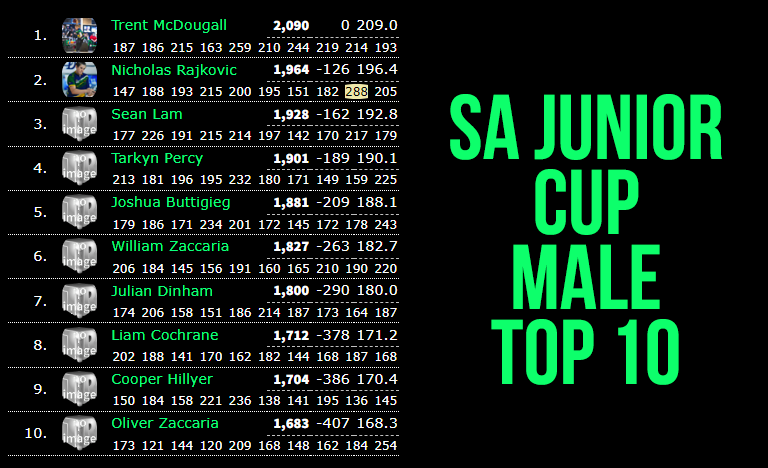 After representing the country at the under 21 World Championships in Sweden, Bottomley has returned with confidence on the local tour, finishing 6th at the Australian Masters and now owns a ranked event title.

The title tops off an incredible year for the proud Logan bowler. Finishing 3rd at the Sydney Youth Cup, a 7th at the QLD Ladies Classic, the daughter of the famous Carl Bottomley is beginning to create her own storylines within the sport.

Finishing as the top qualifier after day one with 1,911 over her ten games, Bottomley continued her strong bowling in the matchplay finals. Winning three of her seven matchups, Bottomley would provide a seventh game score of 226 to squeeze past fellow NTS member Grace Fahy.

That’s three out of three top-three finishes for the Bendigo Bowler Grace Fahy, who continues to have a stellar season. In third place was fellow Victorian Megan Bramley, who also continues to impress this year with her first podium after top 10 finishes in the previous two division events. 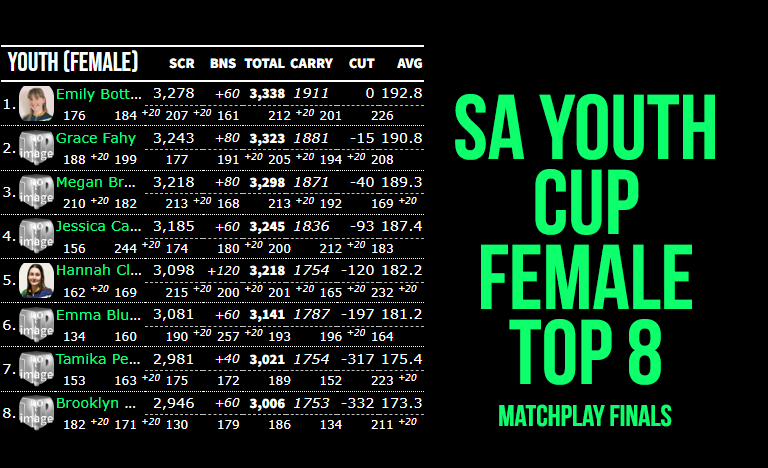 Talk about incredible years; the name Bernie Grueso Jnr needs to be in the discussion. The young superstar continues to amaze with his second-ranked event title of 2022, winning the SA Youth Cup.

This victory provides back-to-back SA Youth titles for Grueso Jnr, who won the last running in 2019 when he claimed both the junior and youth cups as a junior bowler. The last male to achieve the back-to-back feat was Junior NTS assistant coach Simon Pearce who won in 2013 and 2014.

After returning from Sweden with a Bronze medal, Bernie continued his hot form at the Australian Masters, making his way to the final four before losing to eventual champion and New Zealander Zane Carlson.

Bernie would lead all youth male qualifiers after day one, carrying 2,107 pins to matchplay. Four of seven wins in matchplay topped off with a 247-win last game provided enough to claim the title.

In second place was fellow Victorian Brayden Warren who finished 35 pins behind Bernie for his best result of the year. New South Wales bowler Jordan Dinham would round out the podium after winning five of his seven matches on the stage. 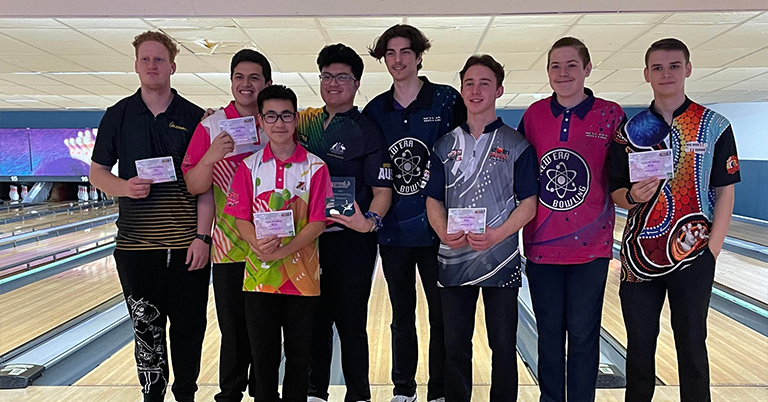 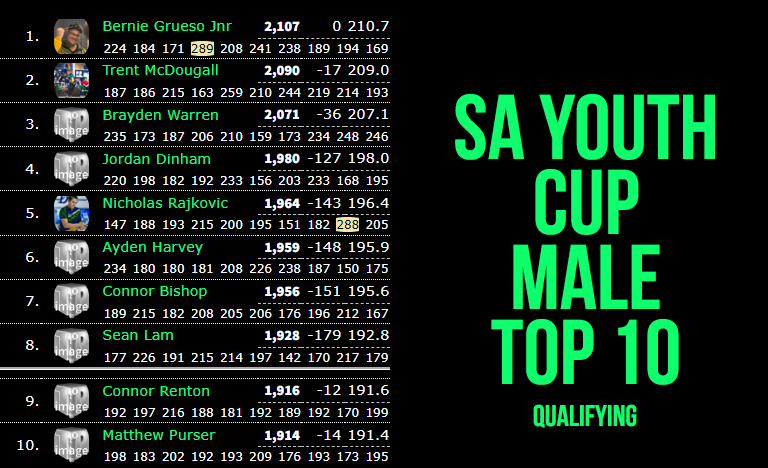 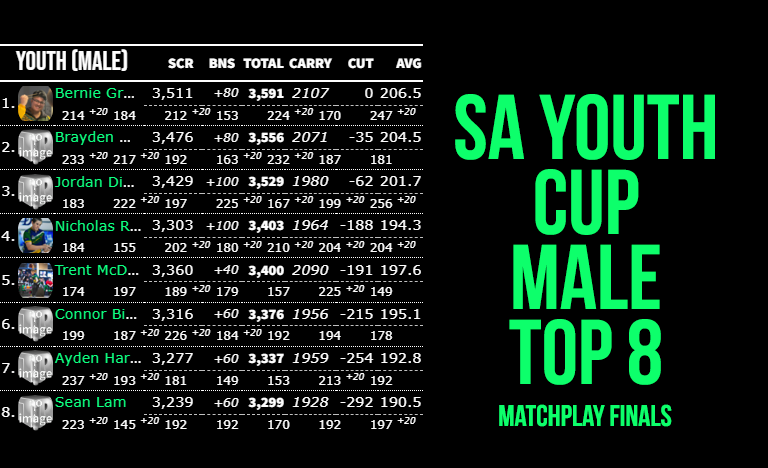