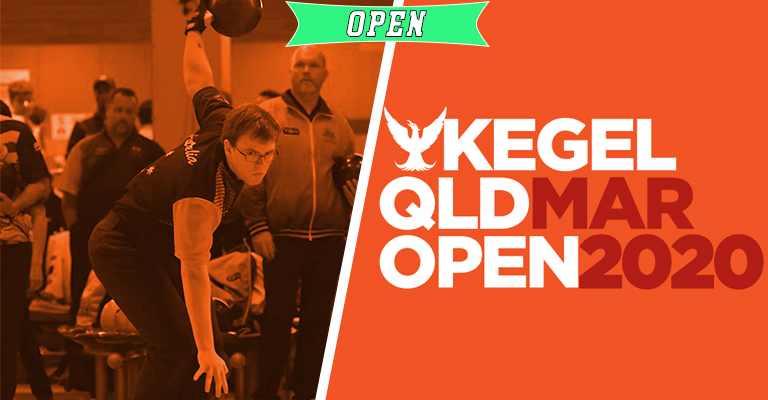 The first open division nationally ranked event commences this weekend at Caboolture Bowl & Mini Golf. Jarrod Langford will look to start the year off with a bang and defend his title at the 2020 Kegel QLD Open.

This is the 10th running of the Kegel QLD Open

Winners from Round 3 play a 1 Game Final