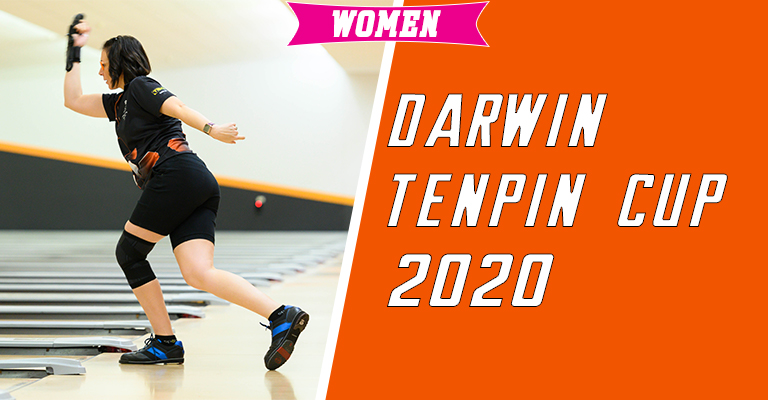 Two National Training Squad ladies will be keen to defend their home venue and start the ranked event season off with a win this weekend at the Darwin Tenpin Cup.

Rebecca Voukolos and Jaime Maglieri will headline the first women’s ranked event of the New Year in the Northern Territory at Planet Tenpin this weekend.

The newly named tournament will see the women’s grade nationally ranked while it will also see men and mixed divisions unranked take place.

Action to begin on Friday the 31st January at 2pm.

Formally known as the Fishing and Outdoor World Ladies Classic for 6 years. This is the first year that the event has been renamed to the Darwin Tenpin Cup.

8 and drop pinfall who then bowl 4 more games, 2 to a lane with the top 4 bowlers advancing to the

SEMI-FINALS All Divisions—1 vs. 4 & 2 vs. 3 bowl 1 game with winners advancing to Grand Final

GRAND FINALS All Divisions Winners bowl 1 game for the TITLE in each division.