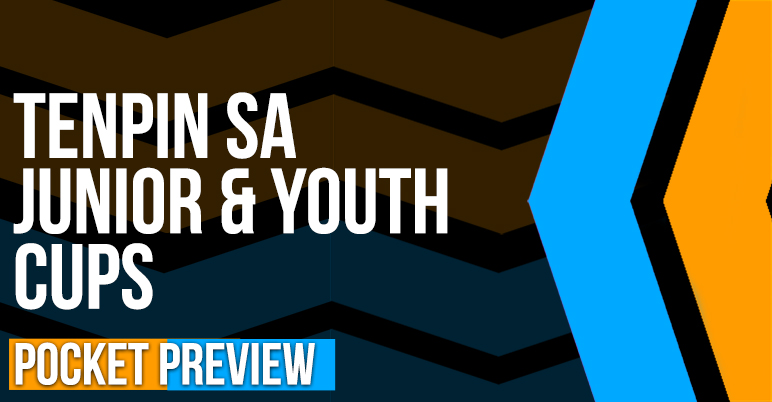 The dual division ranked events of the SA Junior and Youth Cups will take place this weekend at Zone Bowling Noarlunga, South Australia.

For the second time, this event will include the Junior Cup and the Youth Cup being bowled at the same time.

This is a scratch event with all participants bowling 10 games over two sessions on day one of the competition. The Junior winners will be decided at the conclusion of qualifying. Meanwhile, the top eight youth males and top eight youth females after qualifying will progress to the Matchplay Final on day two.

This is the second year of the Tenpin SA Junior Youth Cups. This is the combination of two previous events and the dual running of the events that started in 2019.

The squad list can be found on TenpinResults here