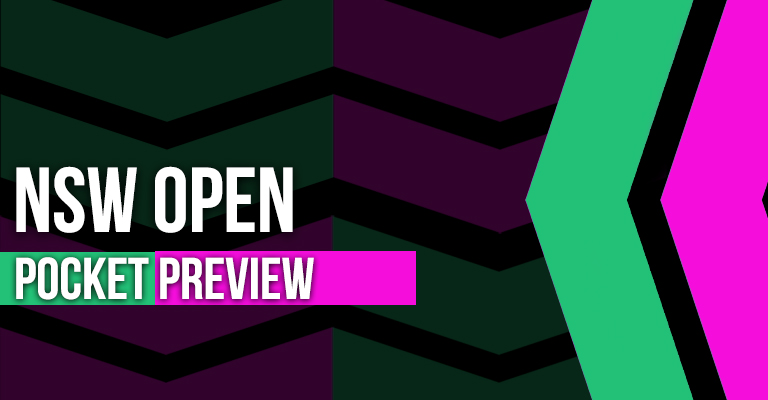 It’s been a two-year wait, but the popular NSW Open event will return this weekend to conclude the 2022 women’s and open division ranked event season.

Tenpin City in Lidcombe will play host to nearly 100 competitors this weekend as the final women’s and open division ranked event for 2022.

Tenpin Bowling Australia wishes all competitors the best of luck on the weekend.

This is the 39th running of the NSW Open. The first NSW open was conducted in 1982 when Terry Wenban won the inaugural title.

Sam Cooley and Rebekah Martin will be both in attendance to defend their crowns obtained in 2019.