On a Roll in Regional Western Australia 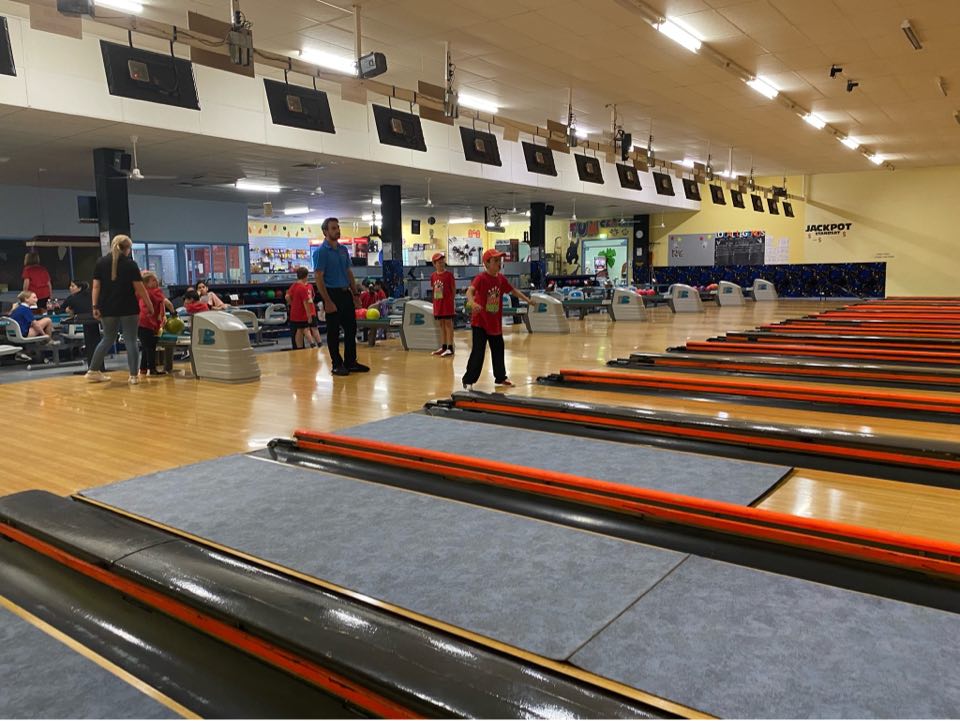 With the success of the national learn-to-bowl programs, Bunbury Tenpin Bowl now has a thriving junior league and has nearly doubled the number of league bowlers with disabilities.

For the last three years, Bunbury Tenpin Bowl, three hours south of Perth, has been recognised as Western Australia’s Bowl Patrol Centre of the Year.

In the last 12 months, with the support of the Western Australian Department Local Government, Sport and Cultural Industries’ Targeted Participation grant, the Bunbury Centre has seen great growth in the number of people engaged in learn to bowl programs including Bowl Abilities.

Lane Ranger Ken Temme has been leading the growth at the centre.

He’s been the head technician at the centre his family have owned and operated for 22 years.

When he isn’t working, Temme can be found practicing hard to achieve his personal ambition to become a professional tenpin athlete and he’s on the right path having won the 2022 WA Adult Open Masters Tournament and representing his home state last week at the Australian National Championships in Tasmania.

With his love of tenpin bowling, Temme started teaching the next generation of bowlers through Bowl Patrol, Bowl Abilities and Sporting Schools programs.

Under his guidance, Bunbury Tenpin Bowl broke its record for learn-to-bowl program participants in the last 12 months.

In recognition of his contribution to the sport as a coach, Temme was awarded the 2021 Coach of the Year at the Tenpin Bowling Association of Western Australia’s annual awards night.

With all this growth, the centre has also recruited and trained new Lane Rangers, starting in partnership with the local TAFE and the Certificate III in Fitness students as part of their inclusive practices for people with disabilities.

They’ve followed up with a series of practical sessions at Bunbury Tenpin Bowl with several of the student continuing to help out with the growing numbers at Bowl Patrol and Bowl Abilities sessions.

Another Lane Ranger trained from within the local bowling community. Kura Nilon has been involved in the sport for over 10 years. The passionate and enthusiastic bowler has first-hand knowledge of how inclusive the sport can be as a person living with cerebral palsy.

If you want to get involved at your local centre, find more at Bowl Patrol or Bowl Abilities.