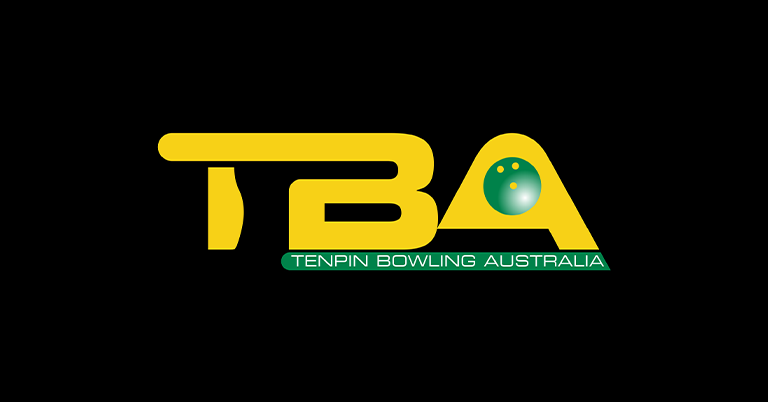 The Board of Tenpin Bowling Australia (TBA) have today announced that a newly established General Manager of Performance will be appointed to lead and drive the sport’s ambition of one day being an Olympic and Commonwealth Games sport.

The role is the first of a series of recommendations stated within the Tenpin Bowing Australia High Performance Review conducted by highly regarded high performance consultant Mike McGovern.

The TBA Board have in-principle endorsed the review and recommendations, with the new role recommended by McGovern as the key starting point.  This will be followed by the appointment of a High-Performance Advisory Group that together with the CEO and the General Manager Performance, will shape the future of the sport and the implementation of other key recommendations.

“With the establishment of the High-Performance Centre on the Sunshine Coast and our ambition to lead the sport into calculations for Olympic, Paralympic and Commonwealth Games inclusion, it was clear that we need to do more in this area to support talented athletes and coaches.”

“We thank Mike McGovern for the work done, particularly in capturing over 100 data points and various opinions both locally and internationally.  We believe the review provides a wonderful platform for the sport to grow and deliver on our ambition,” stated Joseph.

“Ultimately the goal here is to build and deliver the foundations of a system within the sport that leads to sustainable high-performance success,” stated Joseph.  “It’s certainly an exciting time to be involved with tenpin bowling in this country.”

The new General Manager, Performance role will be advertised shortly, with the charter for the new High Performance Advisory Committee to be reviewed and endorsed by the Governance committee and subsequently presented to the Board for approval at a meeting in late November.

An Executive Summary of the High-Performance Review is available, with the full set of recommendations currently being costed and positioned for implementation in 2023+.  The new role will be tasked with delivering on these recommendations and developing an improved high-performance system for tenpin bowling in Australia.