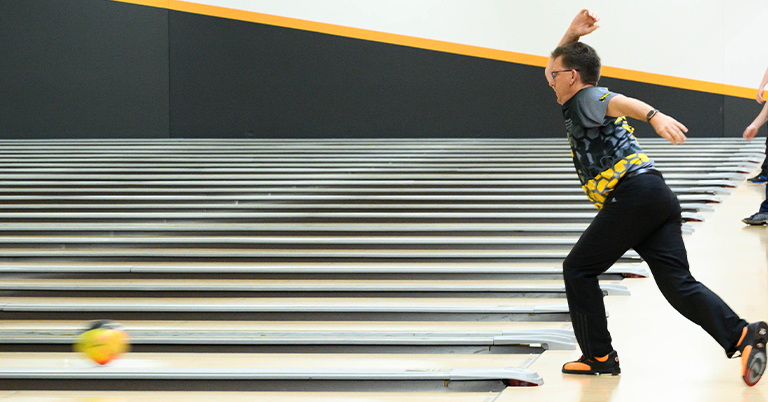 Michael Muir was a latecomer to the sport of tenpin bowling, starting at the age of 16 after being introduced to it through his school. From there, with his passion for the sport continuing to grow, he dedicated his time to training and learning as much as he could to reach the highest level.

His dedication would pay off going on to represent his home state of Western Australia as well as pulling on the Australian colours.

Muir was part of Australia’s tenpin bowling team at the Kuala Lumpur 1998 Commonwealth Games alongside Frank Ryan, Cara Honeychurch and Maxine Nable. Ryan and Muir would come away with bronze in the men’s doubles.

Those aren’t the only medals Muir has won internationally, also coming away with two bronzes in the doubles and all events at the 1998 FIQ Bowling World Championships and silver in the teams at the 2000 FIQ Asian Bowling Championship.

Closer to home, Muir holds the record for representing Western Australia at the Walter Rachuig tournament (24) – he has also bowled in over 400 games in this specific event which sees him put in an elite company as one of two bowlers to have achieved this feat.

With a playing career spanning four decades, it’s no wonder why Muir loves tenpin bowling for its challenges and the people from all walks of life he has met.

Away from bowling, the Perth local enjoys golf.