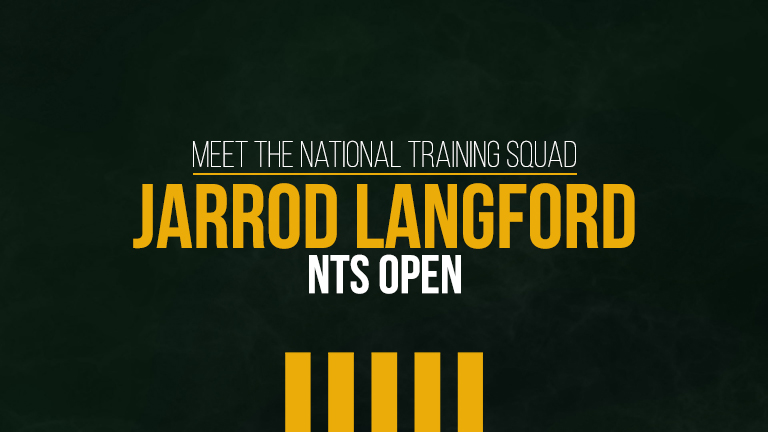 Join Tenpin Bowling Australia (TBA) in our new series where we introduce the members of our National Training Squad.

Ahead of the Kegel Queensland Open this weekend (5-6 March), we are introducing the reigning champion, Jarrod Langford. Residing in the North Queensland town of Ayr, known for sugar cane crops, Jarrod Langford started in his first league when he was just six years old. His earliest memories of the sport came from bowling with his cousins at his first intercity shield.

Langford has been a regular face in the National Training Squad since making his first appearance in 2011 and has gone on to represent Australia in various international tournaments including at the 2016 Asian Zone Championships, where he took home a silver medal in the team’s event.

Dubbed the King in the North, a nickname which was given to Langford during his first Australian team, the Burdekin resident is the owner of four Kegel QLD Open event titles – the most of anyone in the history of the event.

Away from bowling, the 2021 Open Division rankings winner is studying an education degree and spends his spare time playing video games and reading. He also doesn’t mind a bit of cricket.

What he loves most about bowling is that you have the ability to compete with people of all ages.