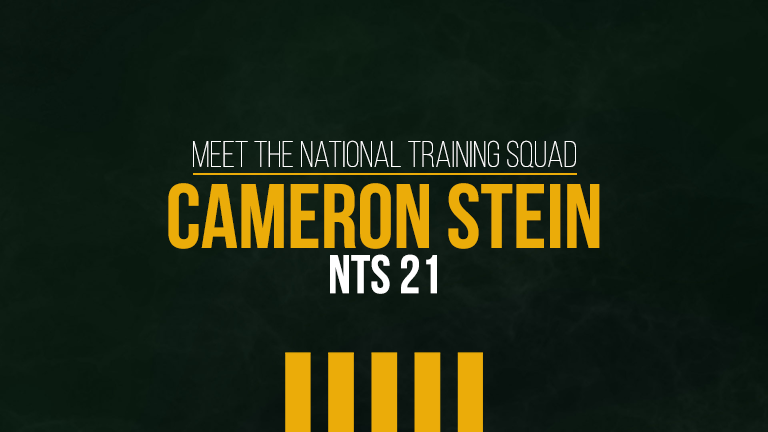 With the countdown to the IBF U21 World Championships from 21-29 June 2022, it’s time to meet the players who will be representing Australia at the event in Sweden. First up, Cameron Stein. 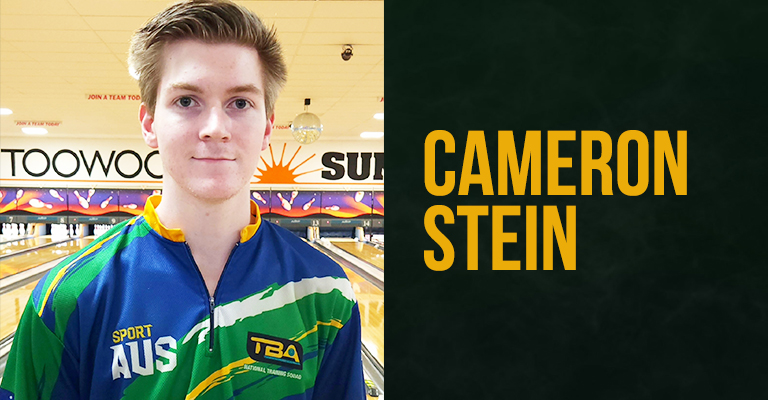 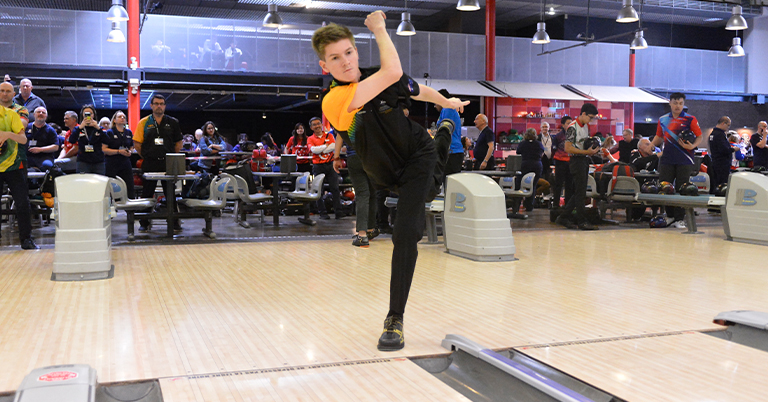 Bowling since the age of two, Cameron progressed through the TBA pathway from an early age. Tagging along with Mum and Dad to the bowling centre, Cameron would always play a game following his parent’s session on the lanes.

They then signed him up for a league at the age of four and he’s never looked back. Cameron’s family ties to the sport run deep with his coach Andy Grandison also having coached his mum Liza as a junior.

He first represented Australia in 2019 when he was one of two Australian boys selected to compete in the inaugural World Junior Championships in Paris, France. The Toowoomba-based athlete managed to reach the round of 24 in the Master’s event.

Later that year he once again represented Australia at the 2019 Asian School competition in Hong Kong, where he finished fourth in singles and sixth in all events.

Closer to home, he has two titles under his belt including the 2018 TBA Classic Junior Cup before claiming the 2021 Australian Masters title in his first year out of the junior ranks.

Cameron loves everything about bowling from how the conditions vary and the technical aspect to how different it is for each person and the amount of skill involved to be good.

Away from bowling, Cameron is a keen car enthusiast.