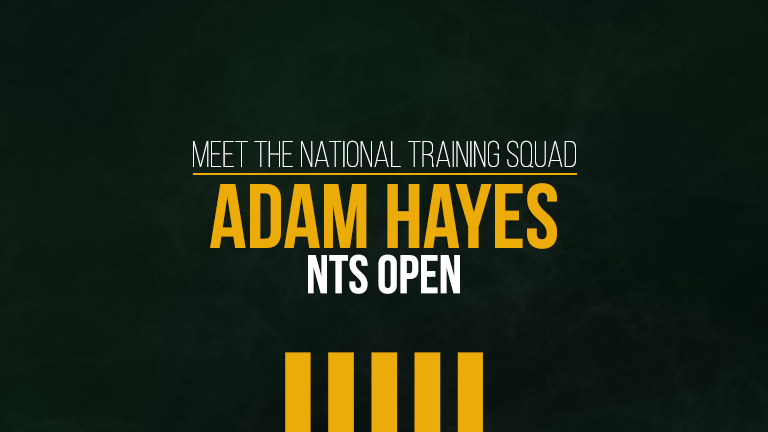 Off the back of winning his first ranked event title since 2017, let’s get to know the recently crowned Australian Open champion Adam Hayes. 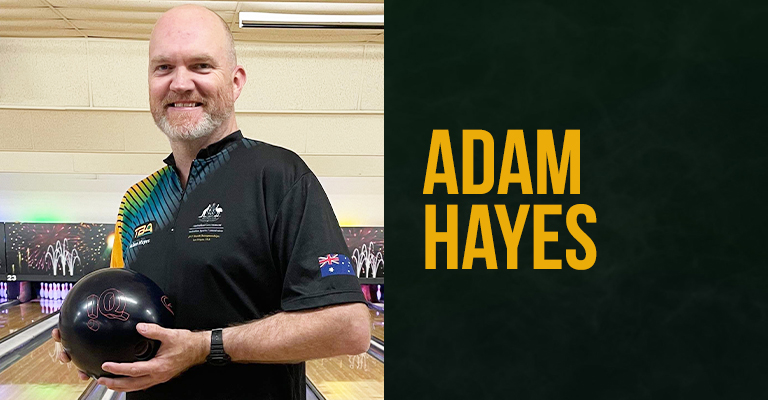 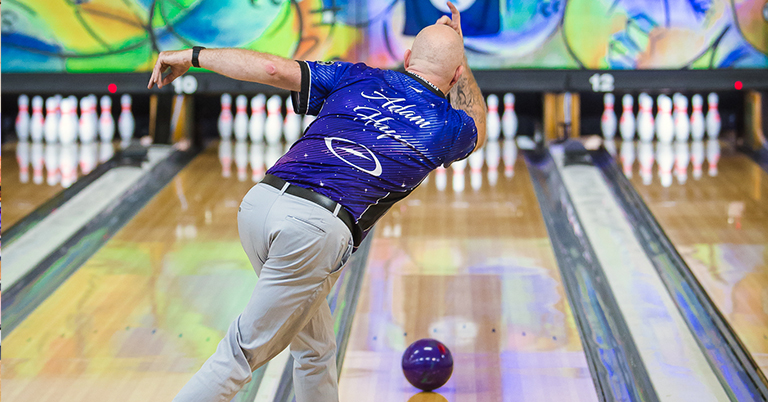 Starting his tenpin bowling journey at the age of 14, he and a bunch of high school friends were looking to do something different other than cricket or footy. The bowling centre was nearby and from there the rest is history.

Hayes has gone on to represent Australia on three occasions since earning his call up to the national team in 2017 as part of the World Championships team. The following year, the Victorian went to the Asian Championships. At the 2019 World Championships, Hayes and Matt Clague narrowly missed out on a medal after finishing fourth in the doubles.

Closer to home, Hayes has two national ranking titles – Kegel QLD Open (2017) and Australian Open (2022). He’s a well-known member of the Australian bowling community, not just for his bowling on the lanes but for his work as a Pro-shop manager and operator of New Era Bowling as well.

When he is off the lanes he enjoys a bit of reading, golf and astronomy as well playing the guitar and listening to music.