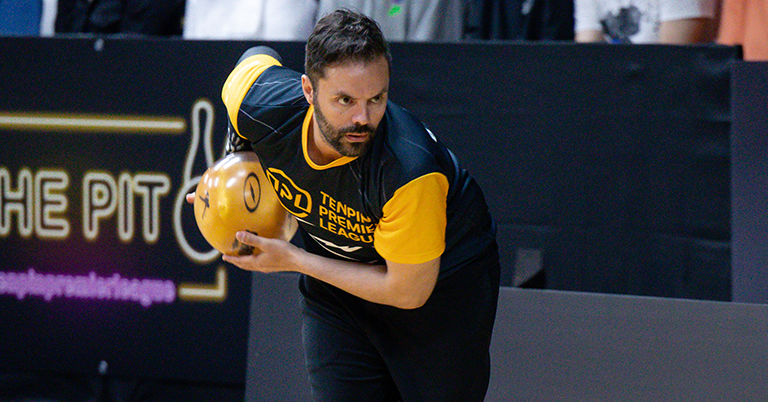 Jason Belmonte’s seventh PBA Player of the Year award announced on the weekend caps a remarkable year for the 39 year-old bowler.

Legendary performances on the lanes that delivered five PBA titles, including a historic 14th Major saw Belmonte lead the 2022 PBA Tour in both earnings and points, garnering 62.9% of the votes by PBA members and the media for his seventh POY accolade, well ahead of Americans Anthony Simonsen and Kyle Troupe.

This record-breaking success, together with recognition of his talents and contributions to the sport and the community at large with his appointment as a Member of the Order of Australia (AM) are amongst numerous highlights for Belmonte this year.

“Winning my seventh Player of the Year has as much meaning to me as did my first,” Belmonte said today.  “Every time I leave my home I want to make sure I do everything I can to make it worth leaving.  “My 2022 season was one of my finest from start to finish and I’m excited to get back to the PBA Tour in 2023,” he added.

Belmonte is credited by sports writers as one of the greatest athletes in recent memory. Of the pre-eminent professional sports in the United States, only Wayne Gretzky, Barry Bonds, Novak Djokovic, Serena Williams and Walter Ray Williams Jr. have won at least seven equivalent honours in their respective sports.

Further details of Belmonte’s 2022 PBA Player of the Year award are contained in the official announcement by clicking here.