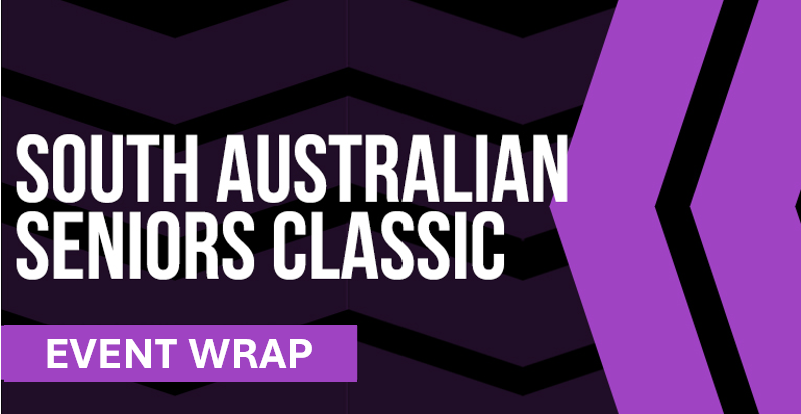 Dena Buxton and Andrew Lloyd are the 2022 Champions in South Australia!

It was the first time for Dena Buxton winning a senior tournament on a weekend that went to plan – “the goal was to play to win and make my spares and it ended up being tough but I am so happy with a win” said the 2022 Champion.

It was also the first time winning in South Australia for Andrew Lloyd after winning the Seniors in April, so “to go back to back was a pretty exciting feat” said Lloyd.

The conditions were challenging and for Andrew, the weekend started strong but saw him drop back to second place by the end of the day, with a equally slow start to Day Two before his 1080 score in the last four games took him to the win by 100 pins.

Dena noted “that a combination of training really hard and bowling open events for men and women” had contributed to this success.

Dena’s next event will see her at the Melbourne Cup, while Andrew will be at the TBA 50 in October – his opportunity due to COVID to attend since his win in 2019.

Andrew noted that support he received when he was travelling with a group including Sue Cassell, Brett Smith and Mike Muir, who love to play against against each other and are good mates off the lane.

Both competitors noted their thanks to Paul Delany of 3D Lanes in Wodonga for their gear and the great advice, with Buxon also giving thanks to Dean Champ and Wincity Morwell.

Click here for updated Ranking Points inclusive of this event