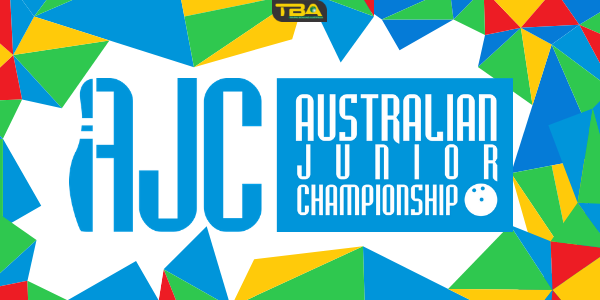 The Australian Junior Championship got underway last Wednesday with the 2019 Restricted and Classic Cup’s being decided at Oz Tenpin Chirnside Park.

On Saturday, 24 finalists contested the final 8 games of the Restricted Cup with Emma Musolino and Noah Mcmaster taking home the 2019 titles.

In the Classic Cup on Monday, Queenslanders Jack Colmer and Emily Bottomley took the 2019 titles.

On Sunday evening the Royal Rumble was contested with 20 teams competing and the night had plenty of excitement. ‘Son of a Beach’ finished the night in 1st place with ‘Misfits’ in 2nd and ‘Where’s Wally’ in 3rd.

Earlier in the week, the Australian Bumper Challenge was held for bowlers under 10 years of age. With a strong field assembling, Xavier Walker claimed 1st place with Riley Musolino in 2nd and Ethan Allen in 3rd.

Today will see the second day of the President’s Junior Interstate Shield with Victoria defending their overall title from 2018.

For the full results and to keep an eye on the President’s Shield standings visit www.tenpinresults.com.au and click on the Events tab.