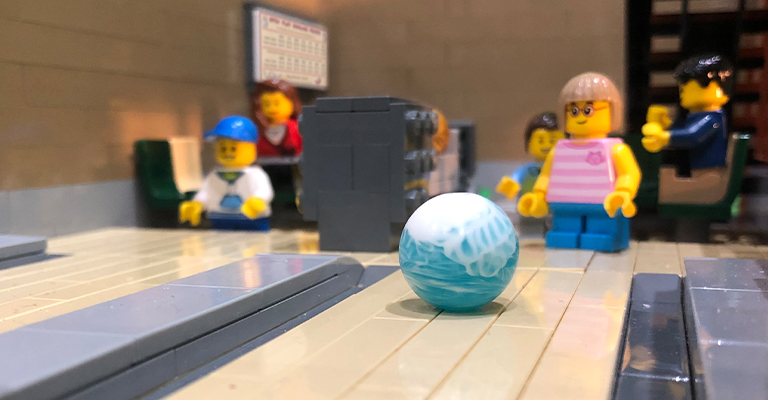 Bowling in Victoria has been a limited activity in 2020. Some have turned to video games, some have bought pets, and some have started fitness programs. All these things to occupy the mind while facing the challenge of lockdown. One Victorian has taken things into his own hands and built his very own bowling alley at home.

A bowling alley made of Lego.

Lego has been in existence for nearly 100 years. A leader in toy manufacturing and staple in most childhoods, the famous plastic bricks have provided experiences for many. The interlocking plastic bricks are used from people big and small to create bigger objects, sometimes imitating movie sets, famous buildings, or popular cars. The possibilities are only limited by the creativity of the builder.

Jayson Bundy, a long time TBA member that bowls at ZONE BOWLING Boronia is the builder of the Tenpin Bowling Alley Lego creation.

“I started collecting Lego when I was a kid like most do but stopped when I was a teenager” explained Bundy. “It was only when we had kids of our own that I got back into it again”.

The Lego bowling alley is made up of over 2,900 individual pieces. A build duration of three years, off and on, to complete the project.

The Tenpin Bowling Alley features two bowling lanes. The user can even reset the pins after bowling a ball. Bowling seats with scoring screens on each lane topped off with Jayson and his family- wife Susan, daughter Ruby, and son George proudly featured on the lanes by being listed as the 300 game, 800 series, and best weekly bowlers to dominate the centre.

A Café and dining area stocked with a coffee machine and a selection of pastries.  Of course, when eating and drinking at the Café, it would be prudent to have a toilet, Bundy has it covered. Off the lanes, the centre has three amusement machines installed for customer enjoyment.

“My family is mad about tenpin bowling (my son is a big fan of Belmo) as well as Lego, and one day they said why don’t you build a bowling alley, so I did!” explained Bundy on the inspiration of the build.

Another reason and the purpose of this article is to grow awareness and gather support for the project.

‘Lego Ideas’ is a competition whereby everyday Lego enthusiasts can submit their ideas and if it achieves 10,000 votes, it gets considered by Lego to become a real set. Bundy’s Tenpin Bowling Alley currently sits at 2,703, just over 7,000 short of his goal.

Bundy is a fan of Lego. The Bundy family house has several sets that include everything from his childhood (regarded as Vintage now) to Carnival rides, Star Wars, a wide range of buildings, and a huge range of cars and trucks.

“I would regard myself as a reasonable Lego fan as I’ve seen what “BIG” Lego fans are really like” explained Bundy. Jayson’s biggest build he admits is the Lego Ghostbuster Fire House which is just over 4,600 pieces. His most prized and rarest would be from his childhood.

“My most prized and rarest set is an electric Lego train.  This was something from my childhood and has been in a box for almost thirty years.  It was to my surprise when I plugged it in, it still worked”.

A bowler since he was 14, Bundy has had a long history with the sport.

Before work and family commitments, Bundy would represent Ringwood, Knox, Forrest Hill, and Boronia in the Dunn Shield. Bundy would also progress and bowl in both state and national championships with representing Victoria in the Walter Deveer tournament a highlight. The greatest achievements considered were his ‘two 300 games and one 800 series’. Bundy is just as mad with the sport of bowling as he is with Lego.

“I enjoy the social aspect and competition, anyone can be involved no matter what your age –  making it a great family activity, but more importantly I like the challenge of trying to beat my high score and average,” said Bundy.

For the last 12 years, you will find Bundy as a League bowler at ZONE BOWLING Boronia. 12 months ago, Bundy would join a new league – the Twilite League.

“I joined the Twilite league because of the caliber of bowlers, many of which I bowled against or with over the last 20 years” explained Bundy. “I believe the best way to improve is to challenge yourself against a higher standard of a bowler and besides you learn a lot from them at the same time”.

As it usually does, the addiction of bowling has been passed down within the family with both kids now league bowlers.

“Both our kids have been bowling at Boronia since they were five and even early in the hallway with a plastic ball and pins”.

Unfortunately for Bundy, along with the entire state, Victoria remains in lockdown. An absence from the lanes has Bundy keen as ever to return.

“I’m looking forward to getting back to bowling once the COVID lockdown is over as this is the longest I haven’t bowled for in 30 years”.

For now, all Jayson Bundy is asking for is your help to reach his goal of 10,000 votes for his Tenpin Bowling Alley to receive consideration by Lego. 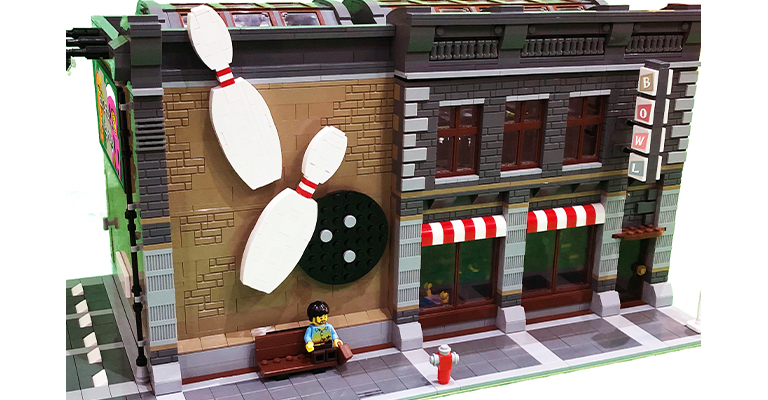 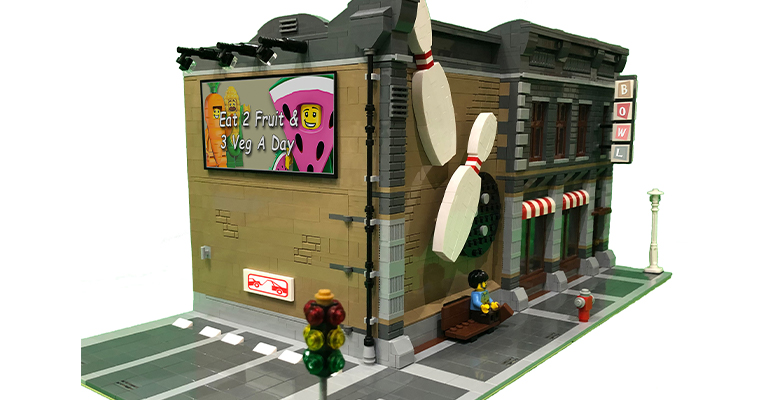 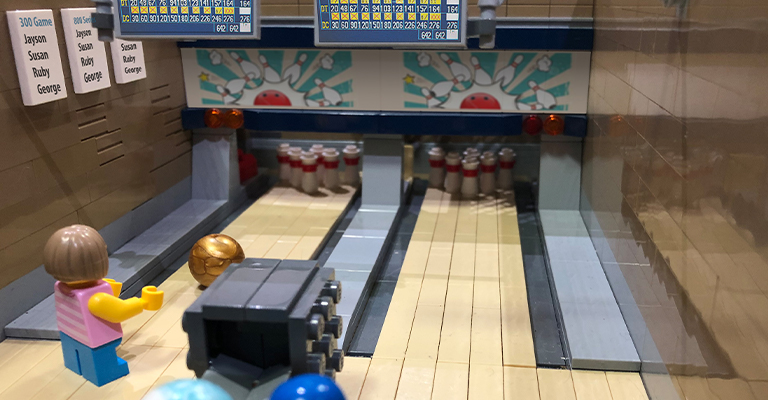 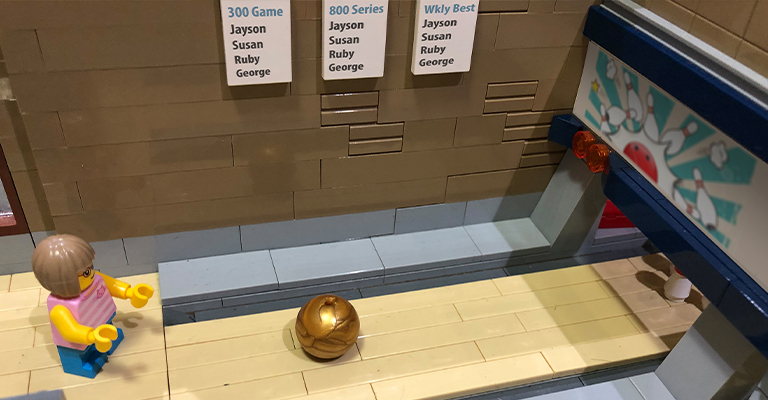 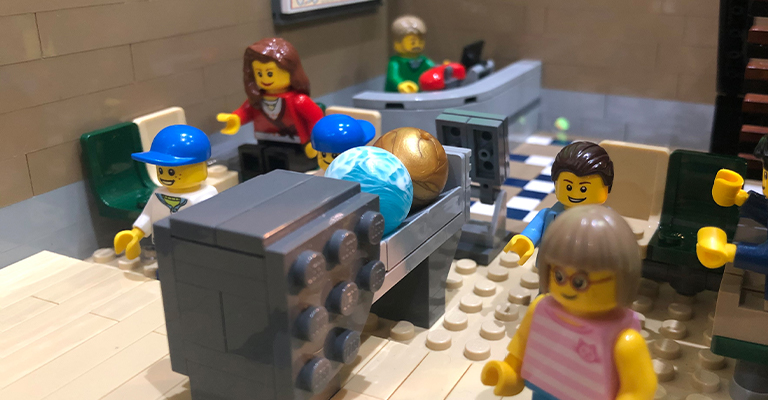 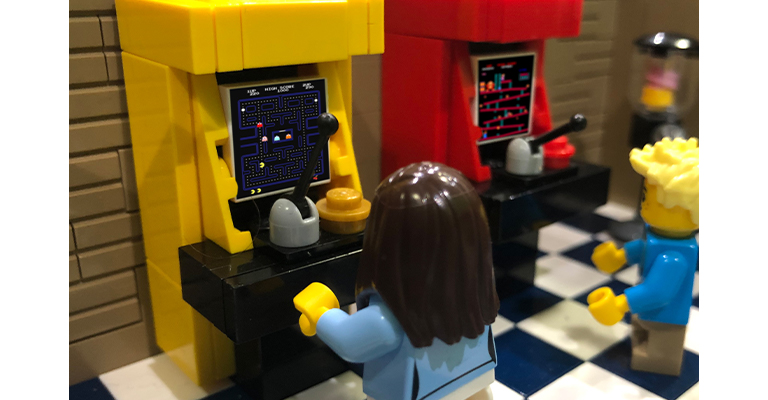 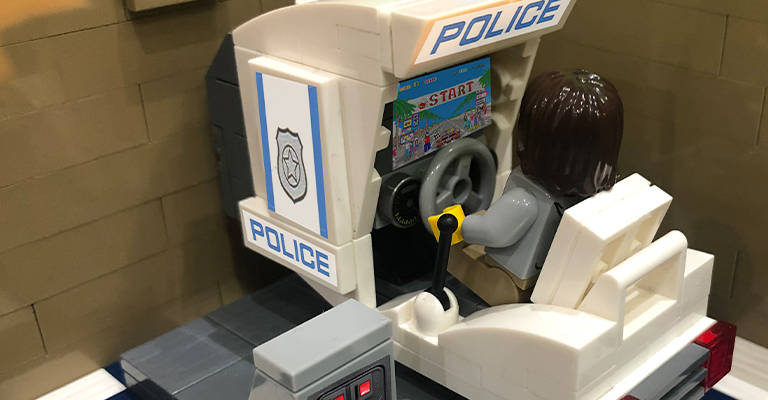