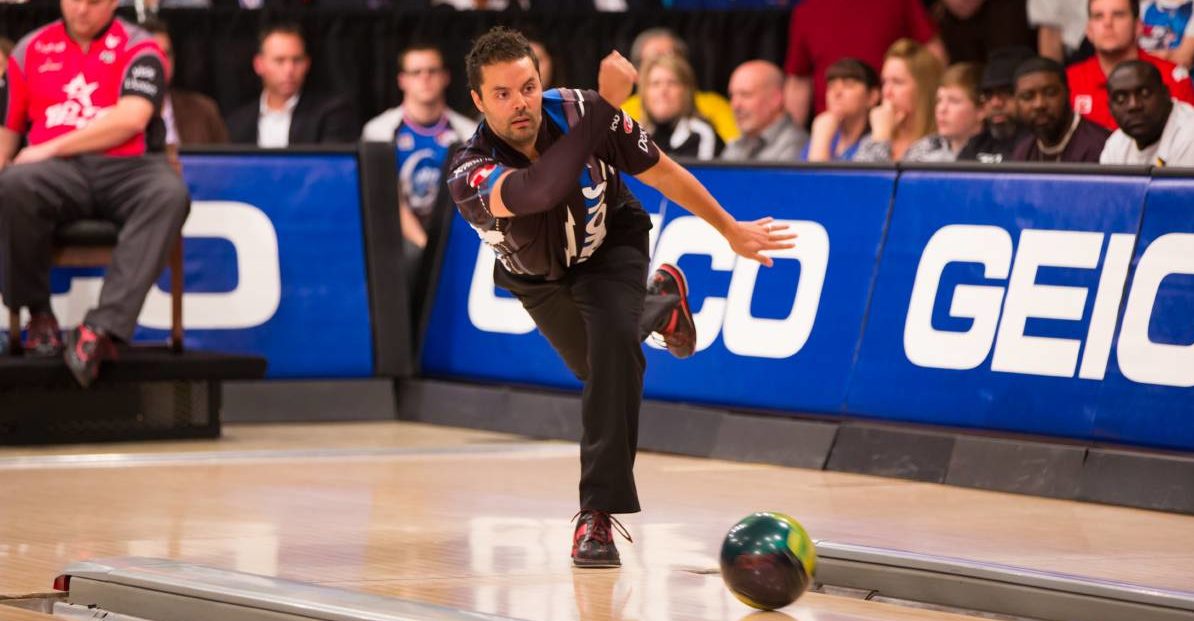 A ‘300’ refers to the score of a bowling game, where every ball delivered knocks every pin over and results in a strike. It’s a perfect game!

Did you know 300 Games are only recognised if they were bowled in league or an accredited tournament? The first recognised 300 game bowled in Australia was by Joe Velo in March 1963 at Northern Bowl NSW. A list of our current 300 games can be found in the 300 Club further down this page.

The first recognised 300 games bowled in each State & Territory are:

The first person to bowl two recognised 300 games was Chris Batson.  The first was on 4 March 1974 and the second was on the 30 June 1975.  Both were bowled at Rushcutter Bowl, NSW.

The first woman to bowl a recognised 300 game was Trish Datson on 14 December 1974 at Rushcutter Bowl, NSW.

The oldest person to bowl a recognised 300 game was Garry Van Wyck on 7 March 2022, at the age of 77 years and 4 months, at Terrace Strikezone, NSW.

Bianca Flanagan was the first junior bowler to ever bowl a 300 game during the President’s Junior Interstate Shield.  This was bowled in 2004 at Illawarra StrikeZone, NSW.

Monday 18th March 2013 was a big milestone in Australian bowling as the sport celebrated the 50th anniversary of the first 300 game bowled anywhere in the world outside of the United States in 1963.