Belmo Advances to Next Stage of PBA Player Championship 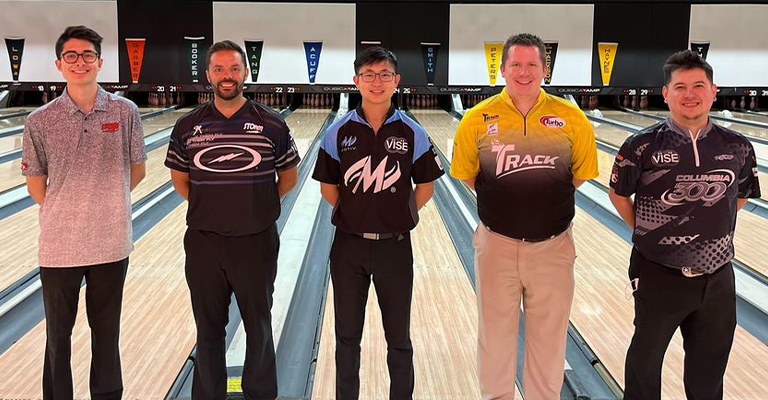 Jason Belmonte has returned to the PBA Tour with a bang by qualifying for the West regional finals of the PBA Player Championship in California.

After 28 games over four rounds, the top five bowlers from the qualifying rounds now progress to the next stage – The Regional Finals.

Jason finished in fourth place after completing the qualifying games over two days of competition. Belmonte finished with 5,913 pins and an average of 211.18 over 18 games.

Sam Cooley agonisingly missed the top five cut by nine pins and finished in sixth position. Sam ended qualifying with 5,864 and an average of 209.43.

The West regional finals are scheduled to occur on Tuesday, January 25th (Australian time) and will see the top five bowl a stepladder to find the regional champion. Jason Belmonte will face Tyler Cortez Schenck in the first stepladder.

The winner of each of the five regional finals will progress to the Championship Round, where the champion of the PBA Player Championship will be crowned and awarded a $100,000 first-place prize.

For all the latest information, head to www.pba.com and www.flobowling.com