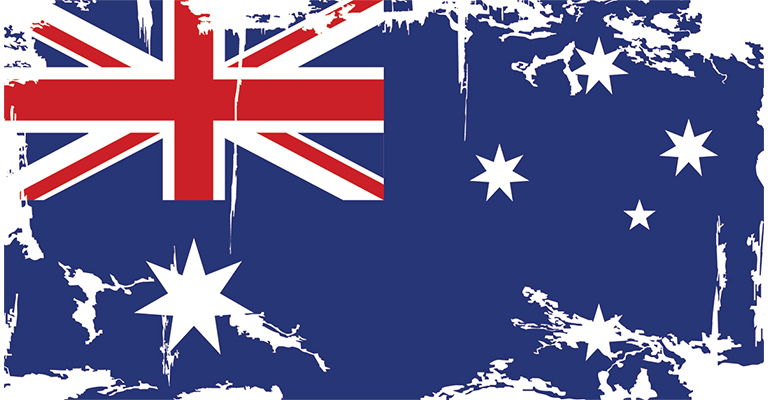 Tenpin Bowling Australia (TBA) announces that the advertised position vacancy for the Adult Men’s Head Coach in the National Training Squad has now been filled.

TBA thanks all the high standard coaches who submitted applications for this position. We would like to congratulate Chris Batson who was successful, and will now fill the position starting from 1st July 2020.

Chris Batson is a TBA Hall of famer who will bring with him a wealth of coaching knowledge, experience and success from his many years coaching at the elite level in Malaysia, Singapore and South East Asia, as well as his previous role as National Coach of Australia.

Fellow Hall of Famer Eric Jang was previously the head coach for both the Adult Men and Senior NTS groups; A dual role that Jang held for the last 2 years. He will continue in the role as Head Coach of the NTS Seniors moving forward, transferring the Men’s team to Chris from the 1st July.

In an effort to ensure a narrowed focus on each specific NTS group, it was decided a pursuit for a dedicated head coach for the Adult male squad was required. TBA join the Adult NTS bowlers in thanking and acknowledging the work Eric provided for the squad.