Back to Back Wins for Kaluci at S.A. Seniors Classic 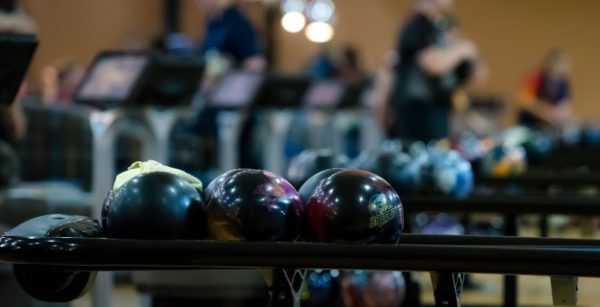 The fourth seniors’ ranked event of the year also saw Cheryl Womack take out the senior women’s division title, after being named the Ladies Open Bowler of the Year for 2018 at TBAQ’s State Awards held in Toowoomba only a couple of weeks ago.

With qualifying beginning on Saturday at ZONE BOWLING Cross Road, it was on Sunday when the action heated up and where Kaluci had to keep his day one lead. After 182 in the opening game of the day, the Queenslander hit back with 236 to then bowl games of 219, 193, 22 and 189 to still be in the hunt for a second S.A. Seniors title in as many years. With Tony Stoppel mounting the pressure alongside Michael Holden, Kaluci finished with 232 and 212 to win the 2019 title, 63 pins ahead of Stoppel (3397) and Holden (3339) who rounded out the podium.

On day one Kaluci lead qualifying after the first 8 games of the tournament on Saturday averaging 221 which included a high game of 277.

In the senior women’s division, Cheryl Womack fought from second place after day one of qualifying to claim victory on Sunday afternoon and finish 54 pins ahead of next best Jeanette Baker.

The next event on the ranked calendar for the Seniors is the Venuto Cup in May at Oz Tenpin Epping.