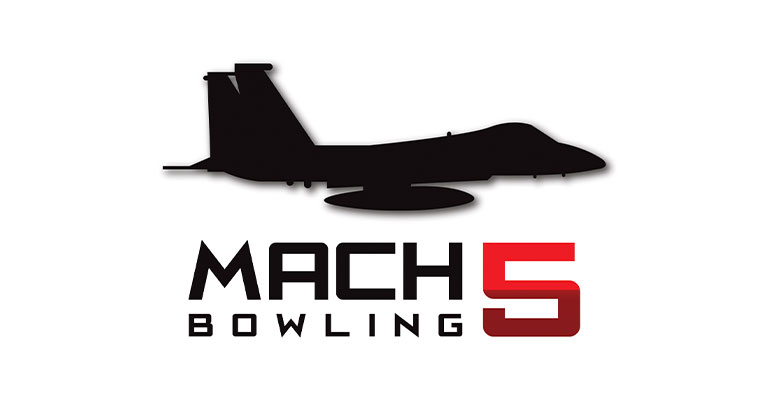 Open to all male and female bowlers. Open entry on a first in basis until full. Players must check in 30 minutes before their allocated squad time on Friday 30 July and/or Saturday 31 July. Refer to the tournament details for further information.

The first one hundred and twenty (120) entries received will be accepted. Players can enter twice each.

All rules as listed in MACH 5 Bowling Rules and Formats- Version 1.0 will apply. These are available at www.strike3bowling.com.au

Players enter a squad of their choice and can enter up to TWO separate squads in order to qualify for the knockout finals stage. Players will play 16 games of MACH 5 to determine their total score for qualifying, playing one player per lane and moving pairs after every second game. Based on total score, 32 players will progress to the Top 32 Knockout Finals. If there is a tie for the final position to progress from Stage 1, the player/s to move to the next stage will be determined by the highest last game of Stage 1- Qualifying. If a tie remains, this will be broken by the 15th game and so on until the tie is broken.

Players are seeded 1st to 32nd, based on total scores from Stage 1- Qualifying. In the instance of a tie for any position, the player with the highest last game will be placed in the higher seeded position. If a tie remains, this will be broken by the 15th game and so on until the tie is broken. 1st will play 32nd etc. and players will play ONE MACH 5 match to determine the winner of each knockout match. The winners continue to move through each knockout round until a final is played between the remaining two players to determine the tournament winner. This format will be used for all matches, including the final.

This is the first running of Mach 5 Australia