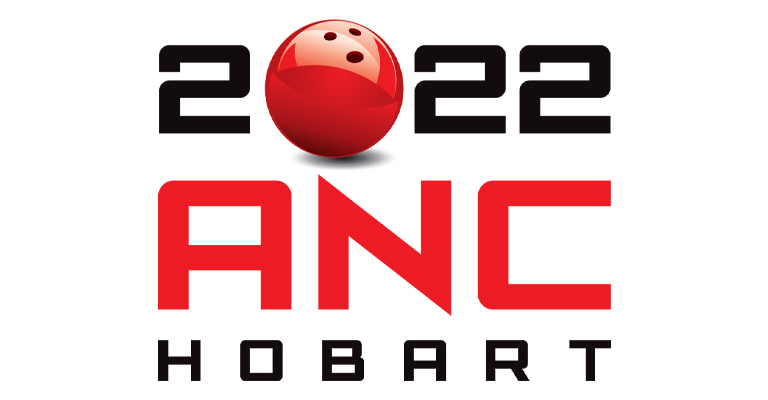 Established in 1963, the Walter Rachuig Trophy Tournament, or the event simply known as ‘Rachuig’ will run slightly differently this year.

For the first time in its history, ANC event promoters Strike 3 Bowling accepted team entries from ‘franchises’ across the country to participate in this year’s event to open up participation from bowlers who may not have received the chance in past instalments.

The opportunity to participate in one of Australia’s most prestigious team events has seen created franchises from many regions across the country. The event will also welcome under 21 representative teams. The National Training Squad (NTS) 21 team will field a team as well as representatives from New Zealand’s Katipo squads.

Fellow 2022 Rachuig bowlers are in for a once-in-a-lifetime opportunity as the final team lists are submitted. Two names stand out.

Following the running of the inaugural running of Devil’s Lair Tasmania, two of the game’s biggest stars in Kyle Troup and Jesper Svensson have stayed back in Hobart to compete in this year’s Rachuig event for the Hobart Capitals franchise.

Run in both male and female divisions, teams of five or six will battle it on the lanes over four days of play. Each division’s teams will be opposed against each other for two complete rounds of matches totalling 18 matches. Once these matches are over, a one-match positional round will be played to determine the champion and final placings.

Within a Rachuig match, each team member will be matched against the opposing team member in the corresponding position in the line-up and the player that achieves the highest total scratch score for the game will win one point for the team. In the event of a tie, points will be equally shared.

A maximum of 7 points is on offer for every match completed in Rachuig.

Action gets underway from 3:30 pm AEST on the 1 August when the first four matches will be completed.

The 59th Australian Masters will take place on the final two days of the 2022 Australian National Championship.

In 2021, the Australian Master titles were claimed by two young rising stars in Victoria’s Rebekah Commane and Queenslander Cameron Stein. The two early 20-year-olds will return to Hobart defend their titles in 2022 against challengers.

Open to all TBA members and all non-resident players who are a member of an IBF-affiliated federation, in good standing, who have attained the age of 14 years or above, as of 1 January 2022, will ensure the challengers to this year’s crown will be widespread.

Bowlers will complete eight games of qualifying in a single session in male and female divisions. Multiple entries are not allowed and the top twelve male and female qualifiers, based on total pinfall, will compete in the matchplay finals.

All twelve players will complete eleven games in a matchplay format with wins, draws and losses determining the order. Two points will be awarded for a win, one for a draw and zero for a loss.

Pinfall does not carry over. At the conclusion of the eleven matches, the top four male and female players will progress to the Knockout finals.

The bracket-style finals will see single-game matches conducted to determine the winners. The following matches will occur

The highest placed loser from the Knockout finals will finish 3rd with the other finalist finishing 4th.

Ranking points will be awarded to bowlers for the Open and Women’s divisions.