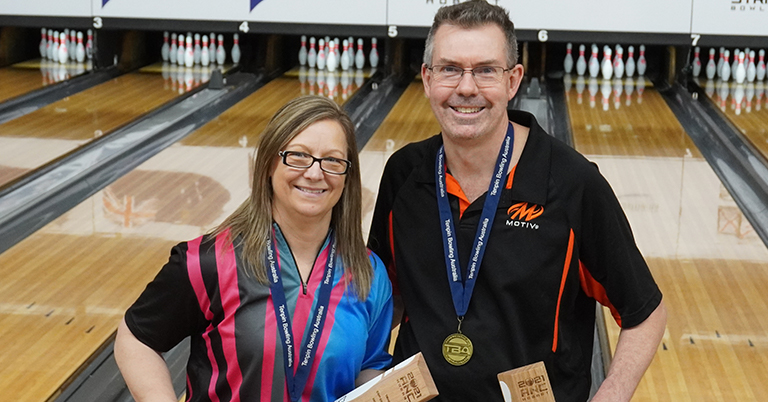 It’s been a busy few weeks for the man from Queensland who wears a number of hats. After being stationed at the ANC since the very start, Morty has been Tournament Director of the Championship, MC for award presentations, appointed as a TBA staff member, competed and named an All-Star in his beloved Rachuig Tournament, competed in the Australian Masters and now crowned the TBA50 Cup champion.

All this has happened whilst being faced with constant challenges for the event from COVID-19 restrictions around the country. It’s been a tough few weeks, but the man who bleeds maroon, has not only survived the challenges, and more importantly the colder conditions he may be used to, he has thrived, and the TBA50 title is a cherry on the top of a job well done.

Morty Douglass made his move in the match play section of the event. Capturing bonus pins on all seven of his games (first or second place), the newly appointed TBA staff member averaged 231.1 over the section highlighted by a 289 seventh game to cement the top seed in the stepladder finals.

Muir would defeat Riley in the 2v3 matchup 221-209 booking a title match against his good friend Morty. In a high scoring title match, Morty would defeat the highly experienced Michael Muir 267-248 to claim his first national title.

Morty has produced a successful 2021 campaign on the senior tour capturing three top ten placings before the TBA50 Cup event. Finishing 8th at the John Sullivan Seniors Australian Open, 10th at the SA Seniors Classic, and 6th at the Hammer QLD Seniors Classic, Morty looks to all have confirmed a top 3 spot on the senior rankings race for 2021.

Tasmanian Garry Crick would win the TBA60 division finishing in 9th place in the field after the matchplay section. The Tasmanian man who also wears many hats would finish with an average of 201.9 in a centre that he knows a thing or two about. 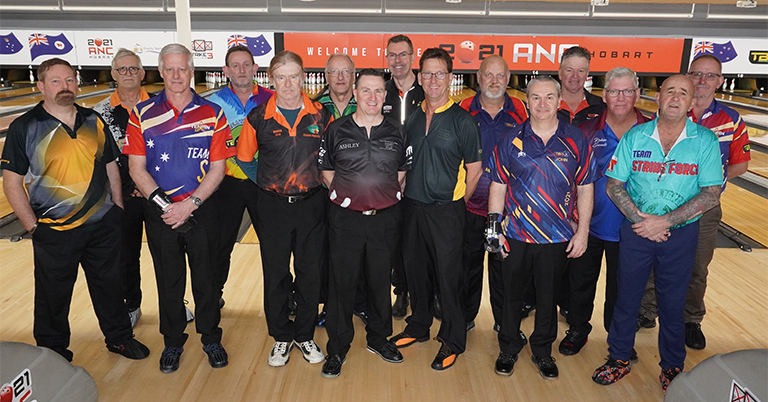 In the female division, Jo Babic continued her impressive return to the lanes in her newly adopted senior division.

After completing her 19th Rachuig appearance for South Australia earlier in the week, the three-time Australian representative and one-time Australian Master champion would add yet another trophy to her collection.

After a 21-year break from winning a national title, 2021 has been super successful for the proud South Australian. After winning her hometown SA Seniors Classic, and finishing 3rd at the John Sullivan Seniors AO, the win for Jo will see her overtake Sue Cassell (who could not attend this year’s event) as the 2021 Senior Rankings leader.

Jo would enter the stepladder as the third-ranked bowler. The South Australian would survive an extremely tight tussle with Yvette Thompson from the Northern Territory 196-189 before meeting number one ranked Jill Morris from South Australia. Jo would turn it on in the final game defeating Jill 225-184. To go with the silver medal, Jill Morris would win the TBA60 cup from her performance.

A goal to consistently improve her game at every event appears to be achieved. The other goal for Jo in 2021 was for her performances to place her in contention for the National Training Squad. Her performances and her second national title in 2021 may actually do that. 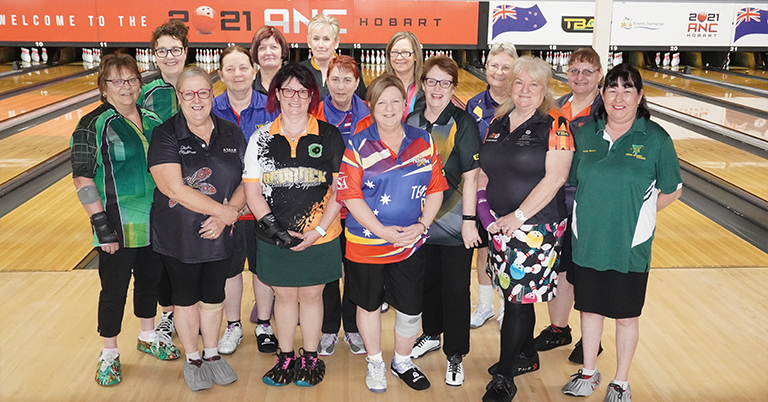