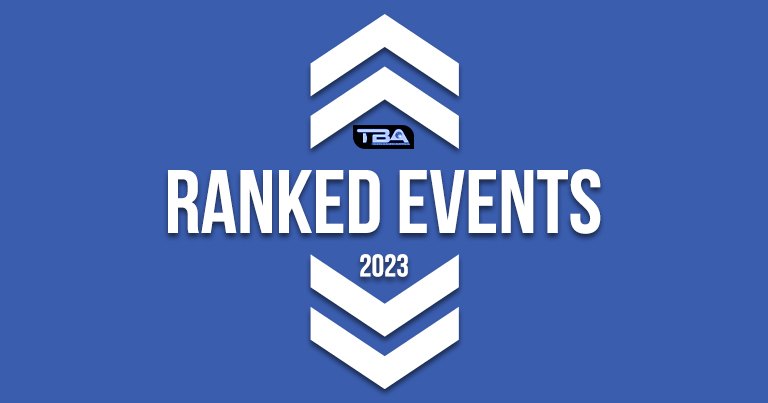 Caboolture Bowl in Queensland is set to open and close the 2023 season once again by hosting the first event – the Hammer Queensland Seniors Classic from 20-22 January 2023 and the last event, the Grand National Youth Eliminator from 18-19 November.

The purpose of the National Rankings System is to provide an opportunity for bowlers to compete in Australia’s major tournaments allowing a chance to compete for national titles and collect ranking points to monitor their results performed on challenging conditions.

Anyone who is a TBA member can compete in a ranked event to test their game against the best in the country.

There is a total of ten divisions that span five age groups:

You can learn about becoming a TBA registered member here.

For more information regarding ranked events and how you can get involved, head to the ranked event section on our website.

Test yourself against the best in 2023!

Please note that this information is accurate as of 15 November 2022. Several events are still finalising their dates with TBA. Any changes to this information and potential additions to the schedule will be made with separate announcements.