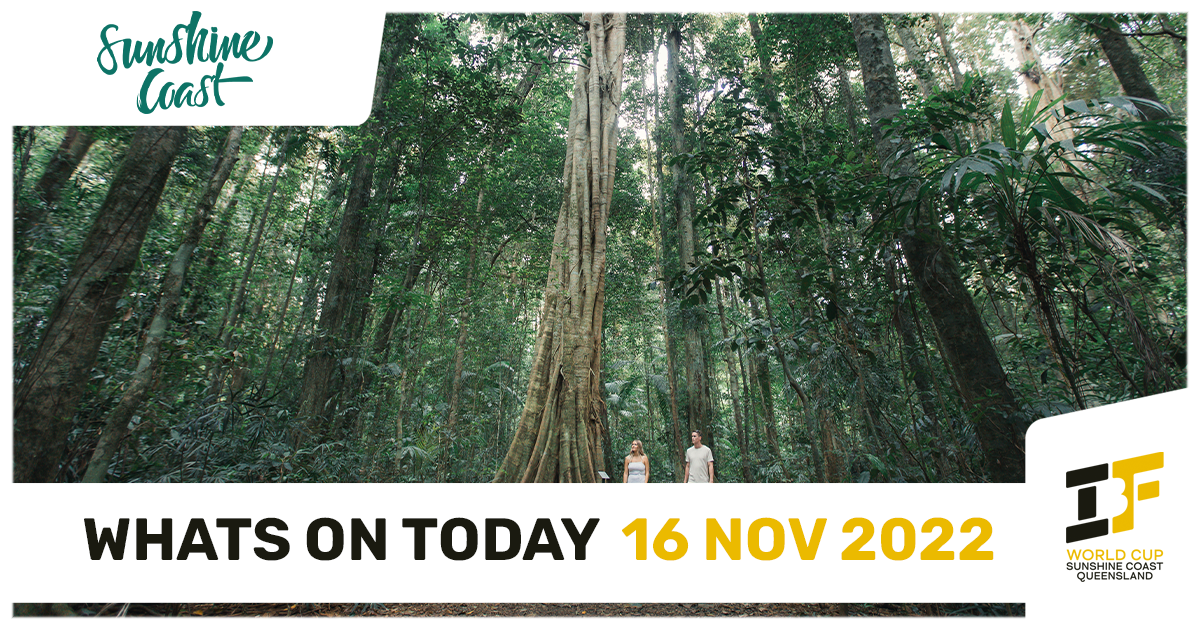 DAY 5 – 2022 Tenpin World Cup is all female athlete affair to finish the Single Blocks at the AGL National High-Performance Centre on the Sunshine Coast, Queensland.

The GROUP List for Singles Format – can be accessed HERE

All blocks in today’s play will include the positional final game, and the top 4 athletes from each Group will proceed into the next phases of the Singles competition. Where there is a tie for fourth place, as there was for eighth place in two of the Men’s Group, there will be a roll off to determine the fourth position and who progresses to the next round. So we are ready for some tense final game action!

Today will also see our international guests once again visit Australian Zoo – for some of our competitors it will be their second trip, and others will take up the opportunity for a Surf Life Saving demonstration at our local Alex Beach Surf Club – learning to swim in the epic Australian oceans safely with our iconic volunteer lifeguards.