DAY 6 – 2022 Tenpin World Cup and we are playing Country v Country in TEAMS at the AGL National High-Performance Centre on the Sunshine Coast, Queensland.

The Live Blog will have a running update of the Points, and after each block (4 games, 3 games – Men, 4 games – Women) 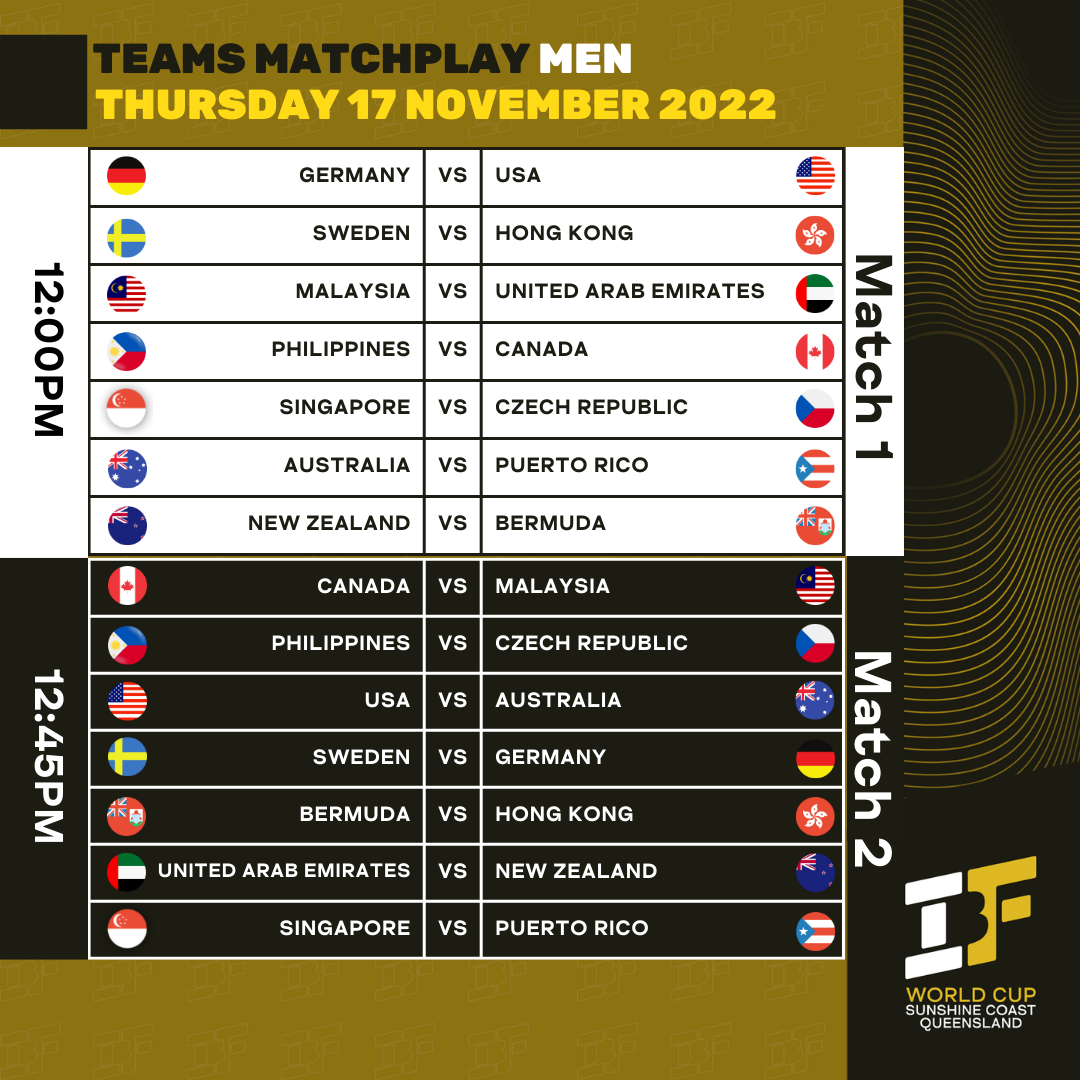 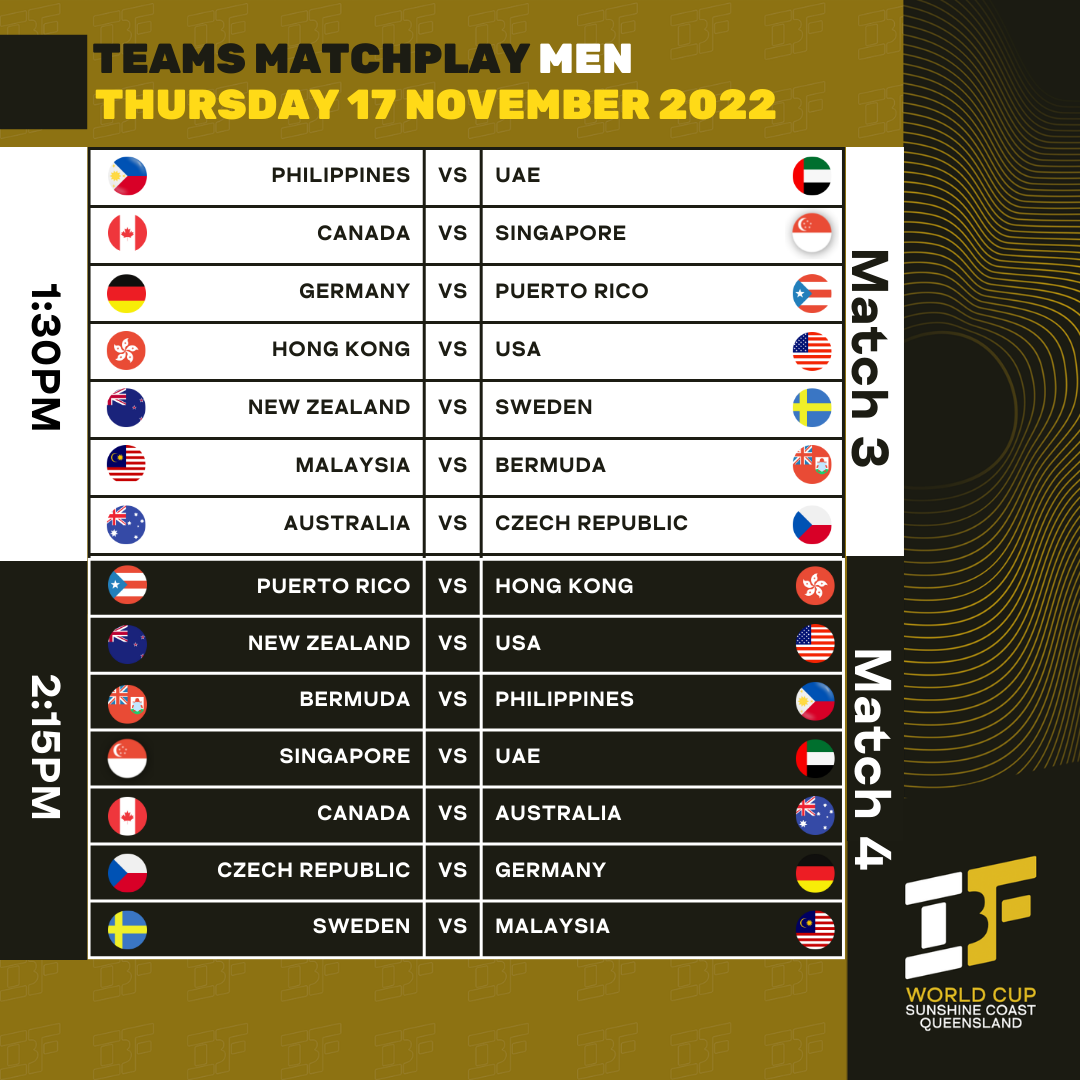 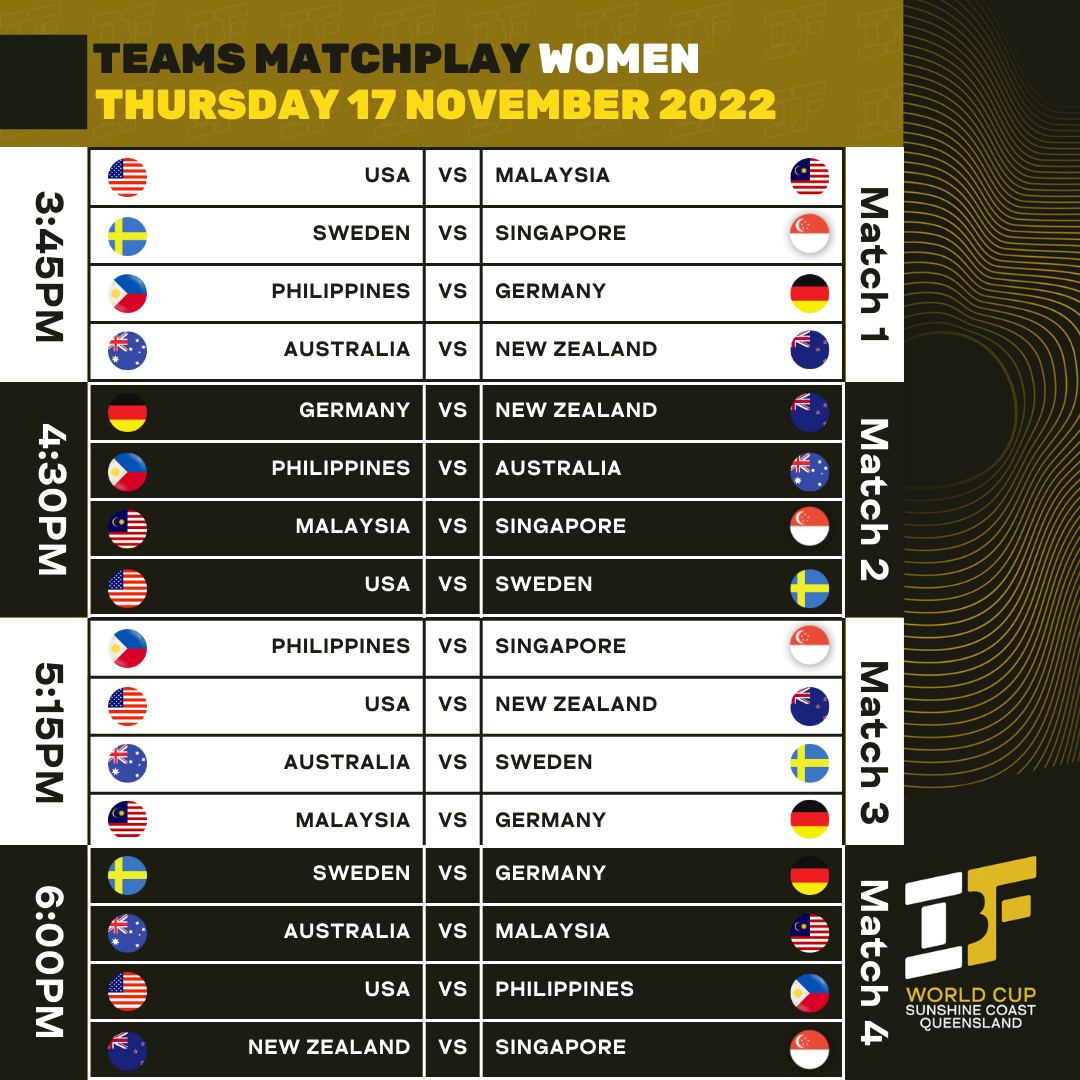 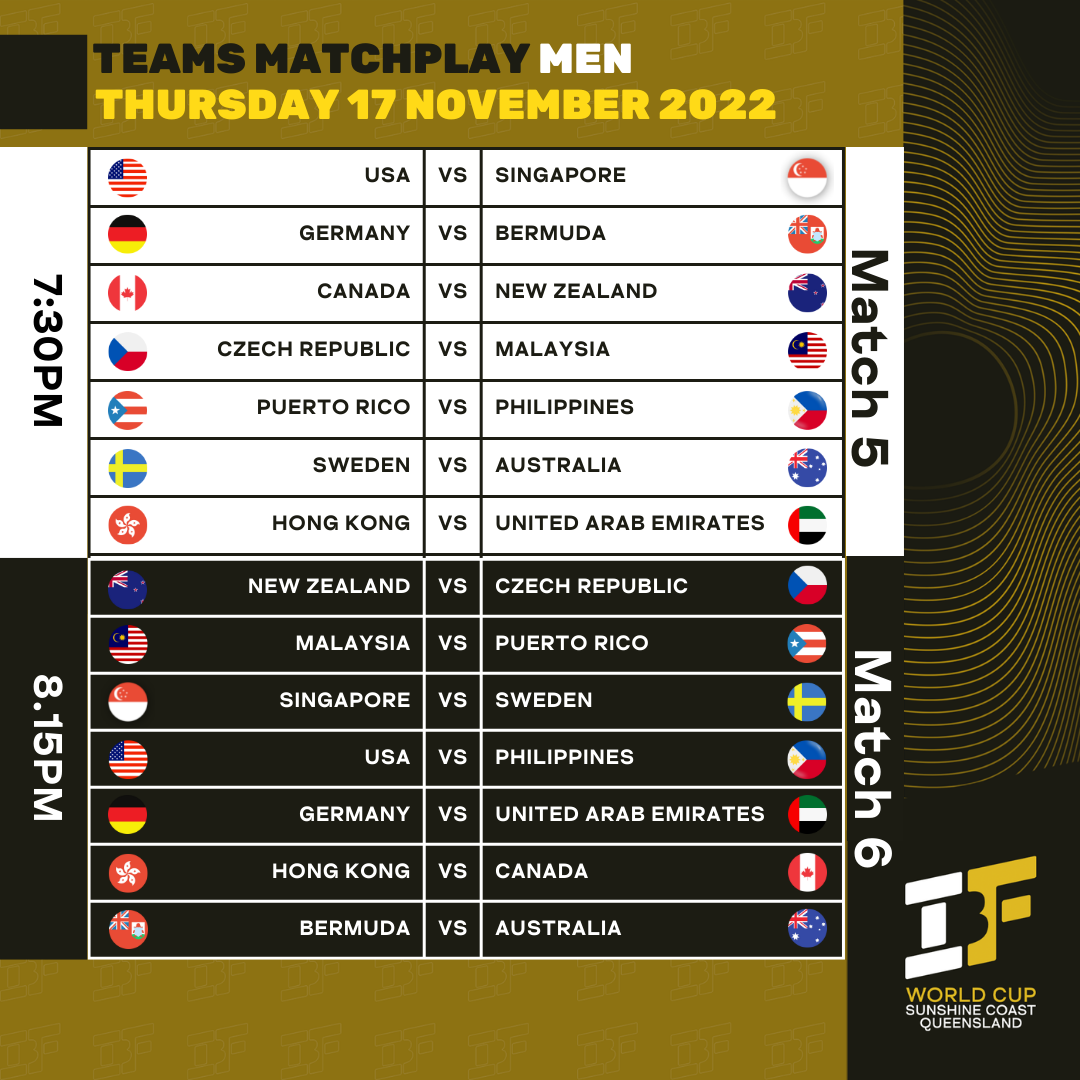 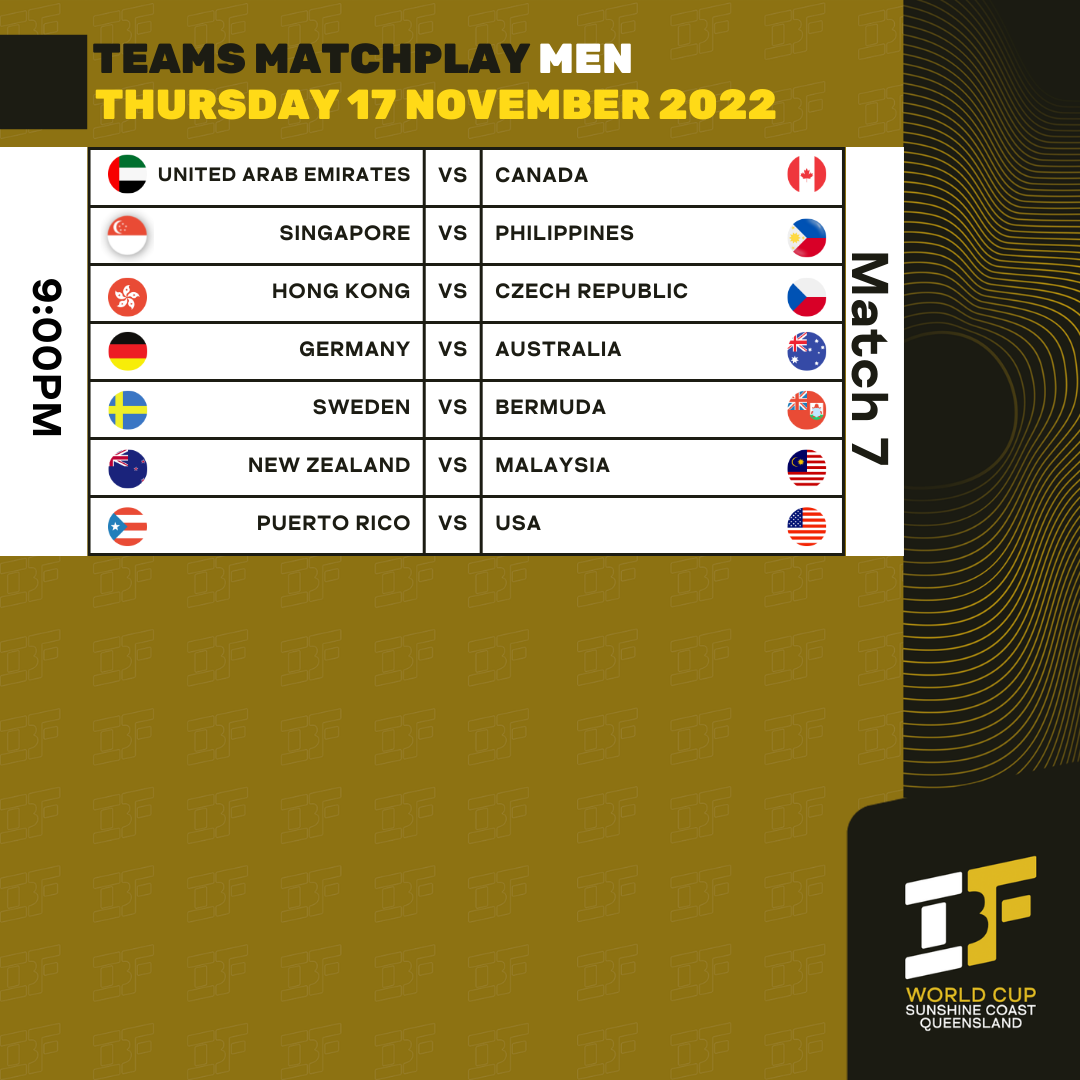 If there is tie for position eight (men), or position 4 (women) then a one game roll off will be
played repeated until the tie is broken. The team with the highest ranking, after Round 1, will
decide who will bowl first and on which lane the game will commence. If there is still a tie a
further game will be held with the starting team and lanes reversed. This will be repeated until
the tie is broken.

Ties for seeding in the top 8 (men)/ top 4 (women) will be broken by the highest ranked team
after qualification.