DAY 7 – 2022 Tenpin World Cup and we in TEAMS mode at the AGL National High-Performance Centre on the Sunshine Coast, Queensland.

The Live Blog will have a running update of the Points, and after each block (3 Women, 4 Men, 4 Women) 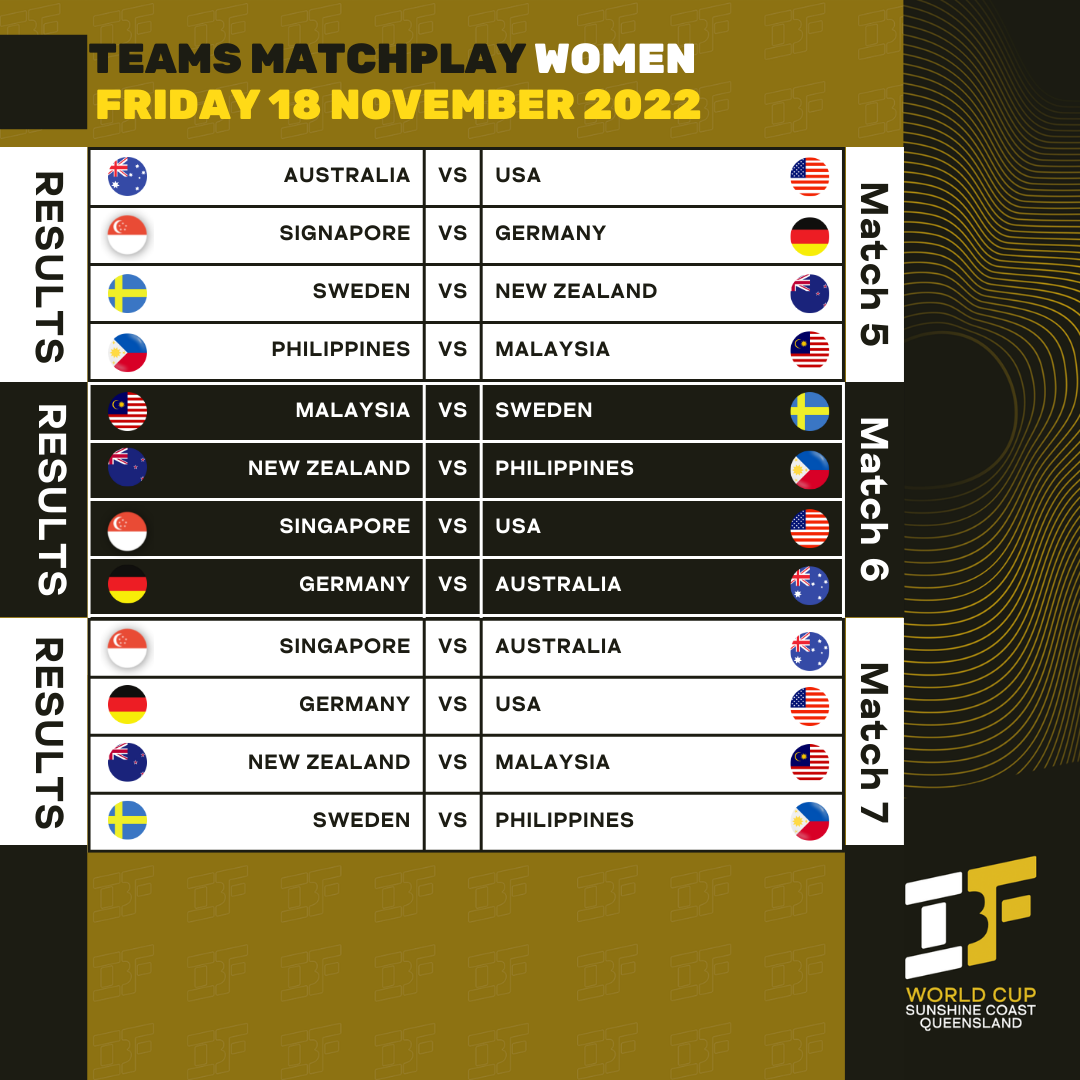 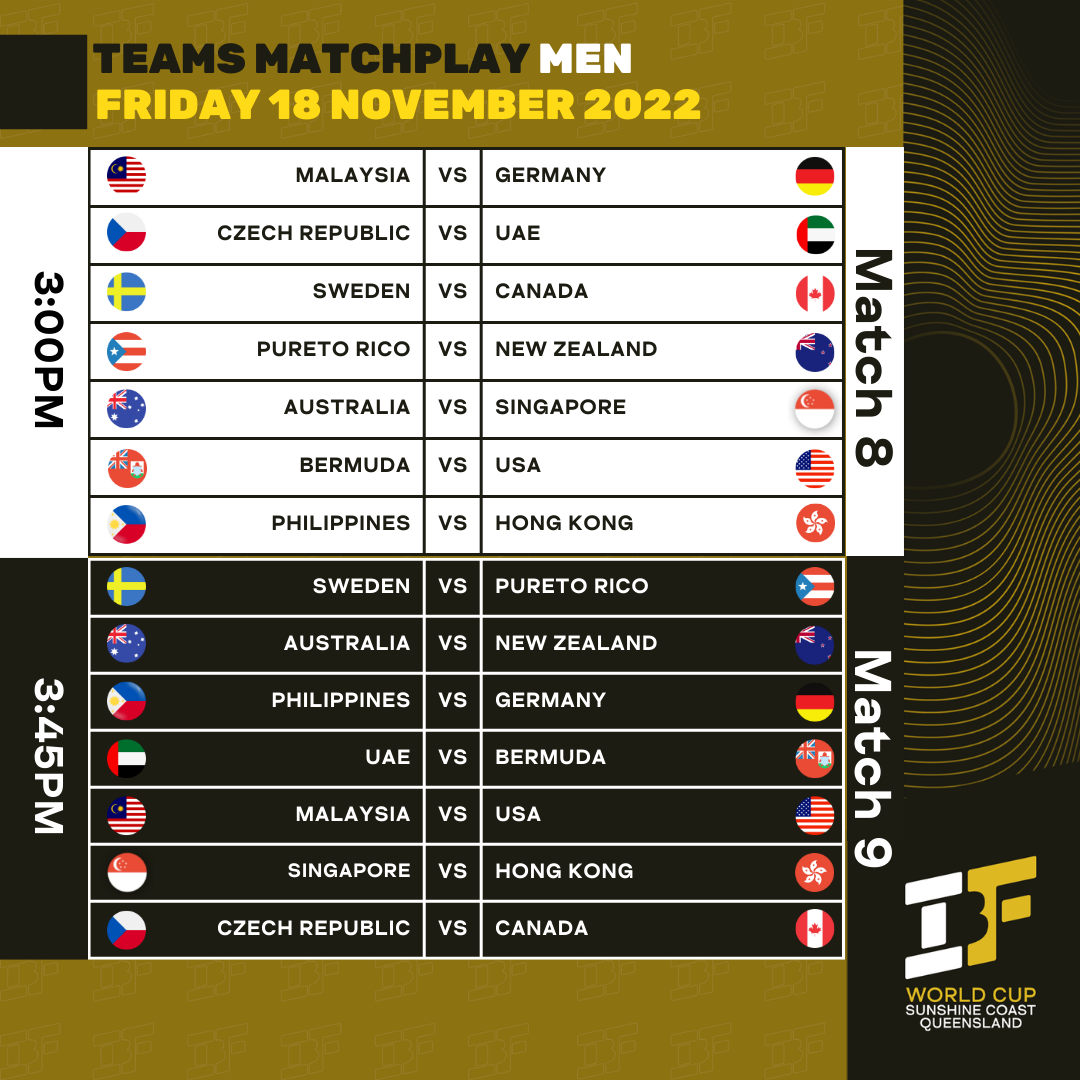 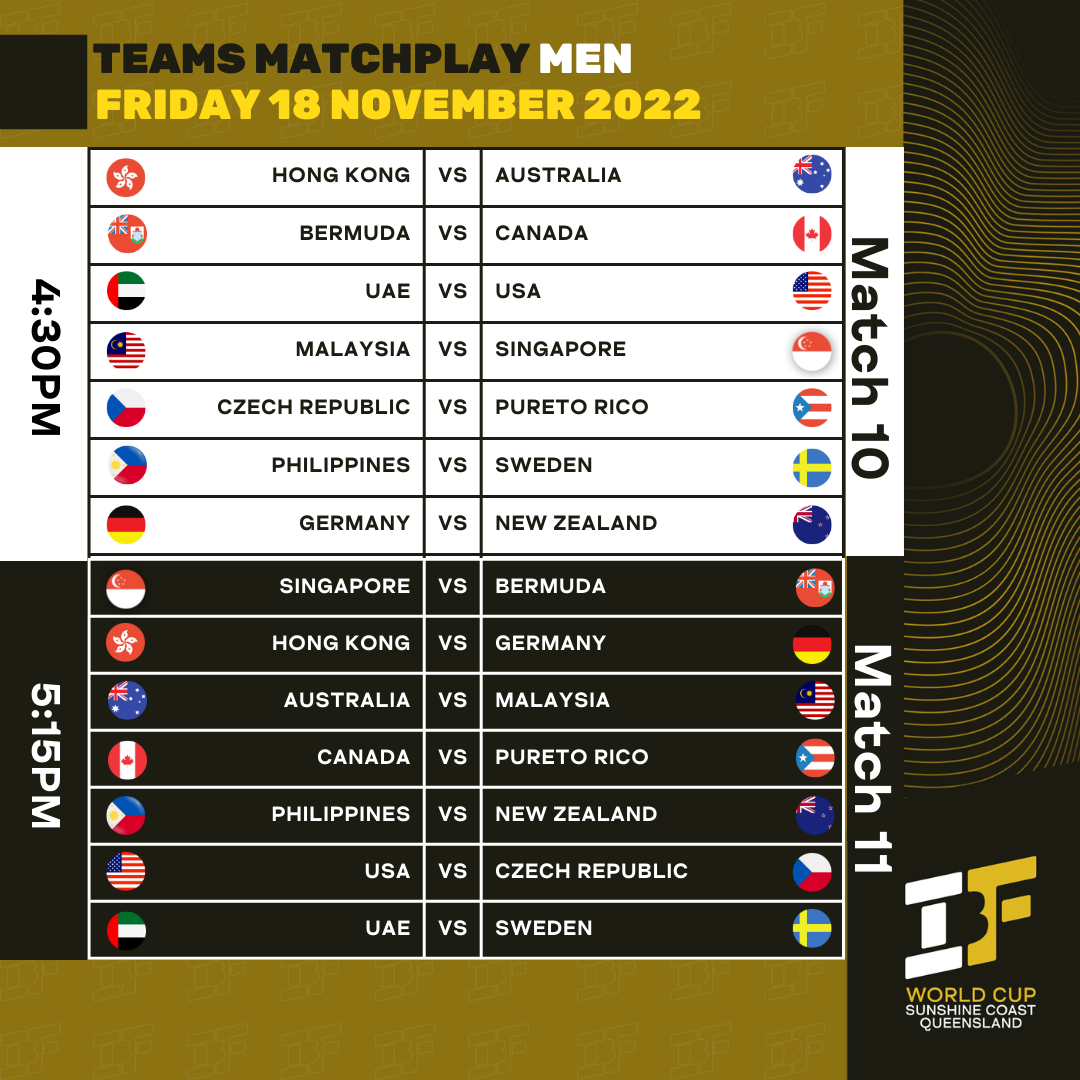 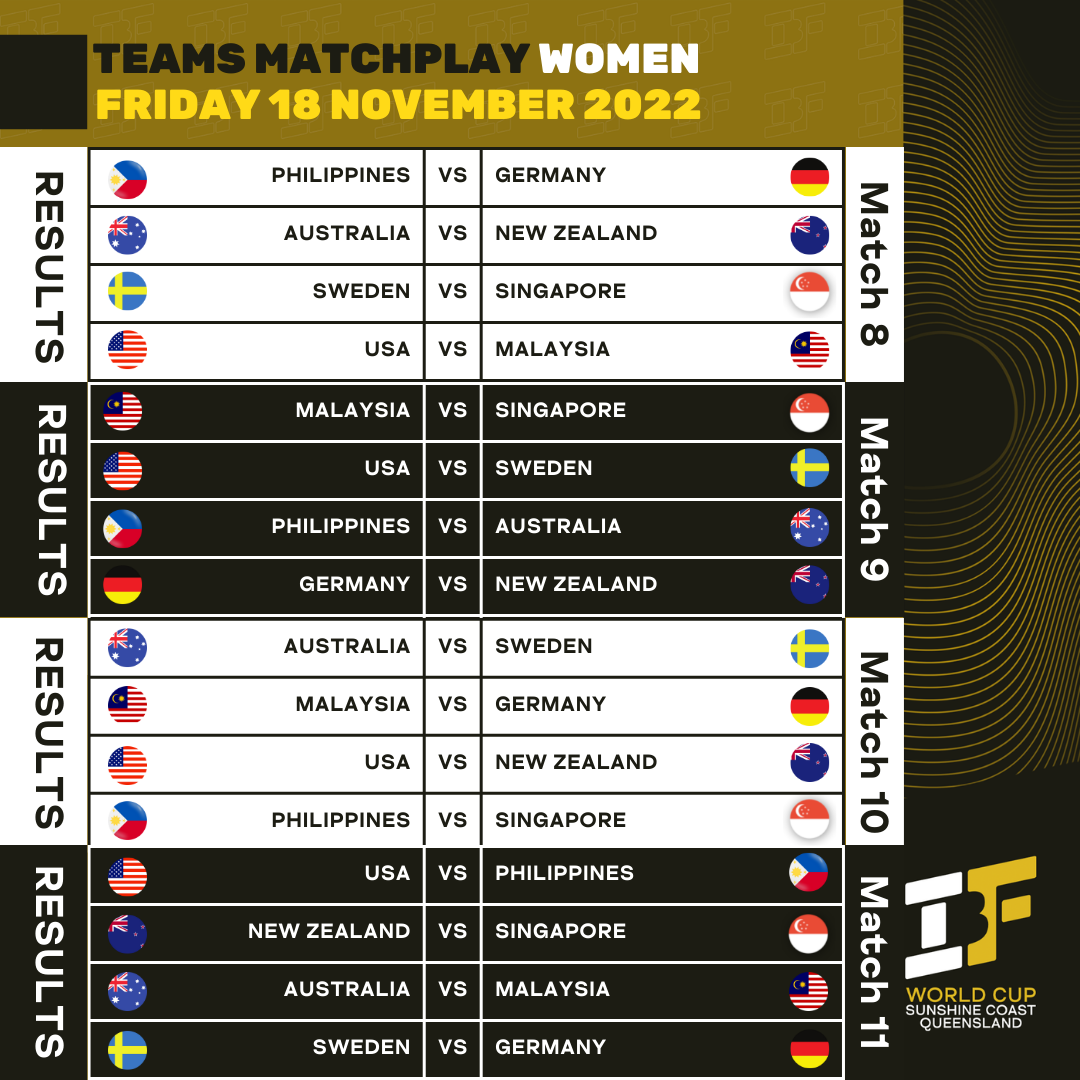 The schedule can also be viewed in the simple format as:

From yesterday and into today’s games we also have a running leaderboard for men and women. Noting the men’s competition will reduce to 8 teams after tomorrow’s play based on their standings and the women’s competition to four teams.