Day Seven of Tenpin World Cup competition commenced the Teams section of the Championship at the AGL National High-Performance Centre on the Sunshine Coast, Queensland.

Day 7 saw countries cement their positions at the top of the Teams Ladders, while others battled to make the cut.

With three games left to complete tomorrow in this phase, the 7 women’s and 4 men’s games completed day has set up a number of scenarios for tomorrow conclusion.

The Male and Female ladders are:

The Men will proceed to their next three games, with the final game a positional round.

The schedule for tomorrow includes: 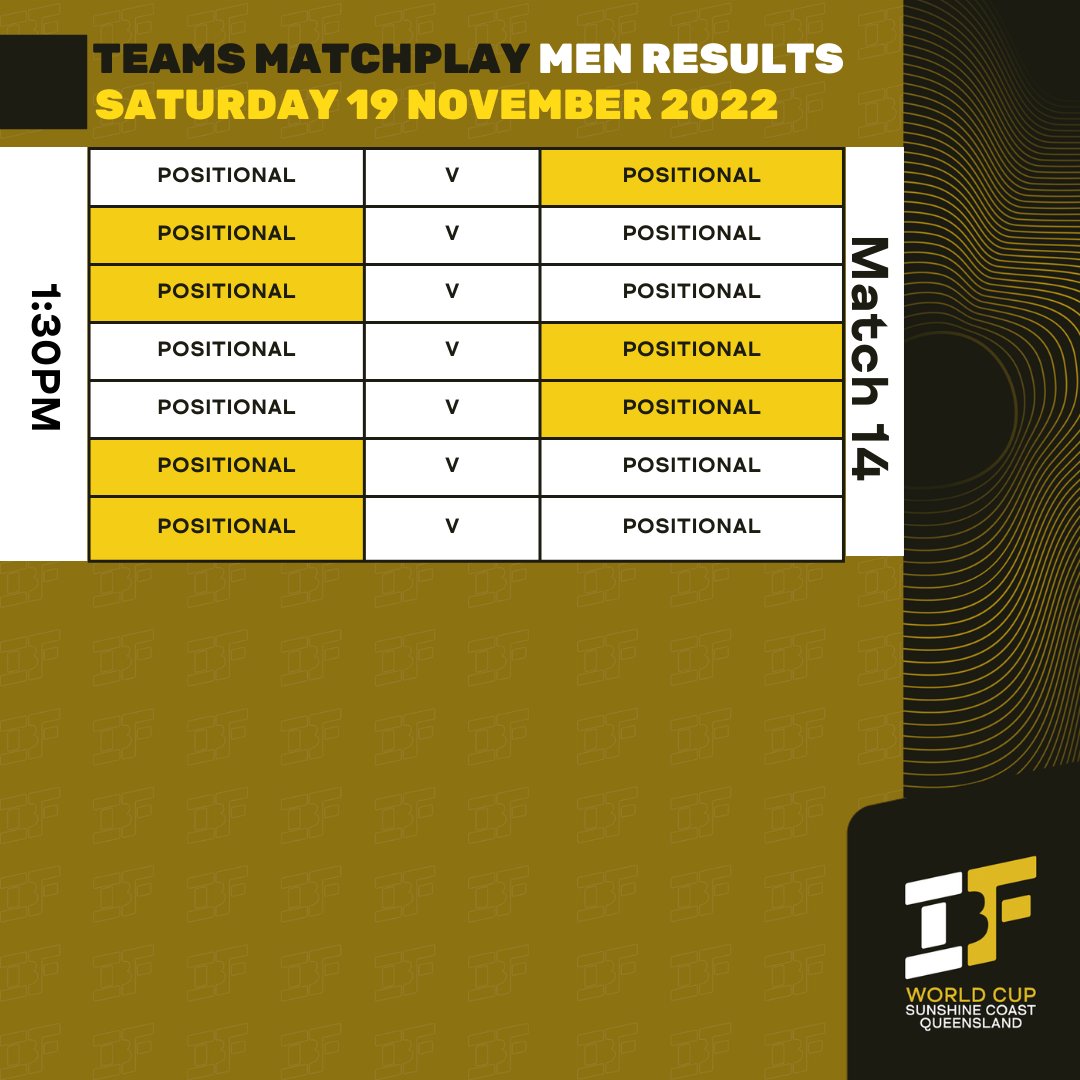 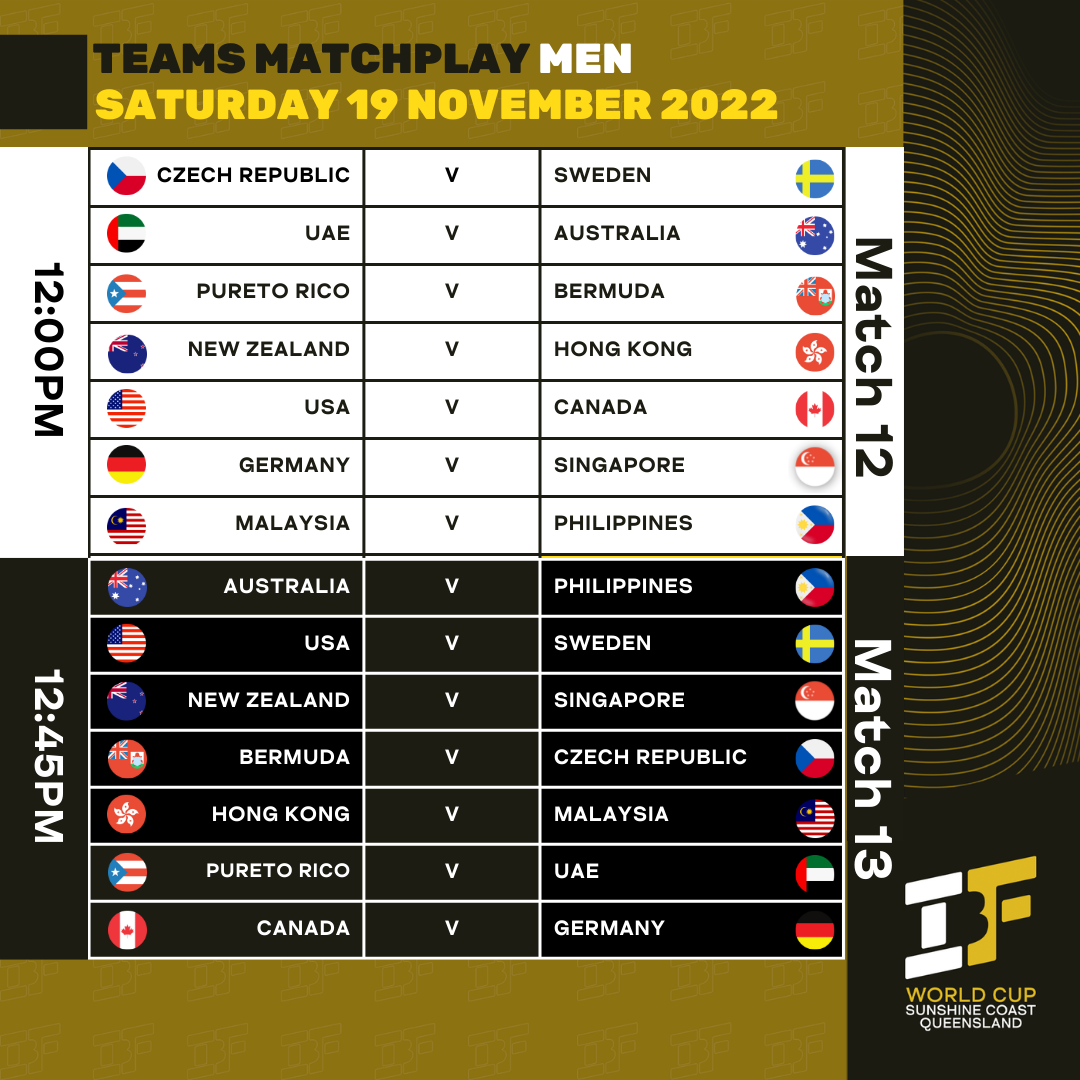 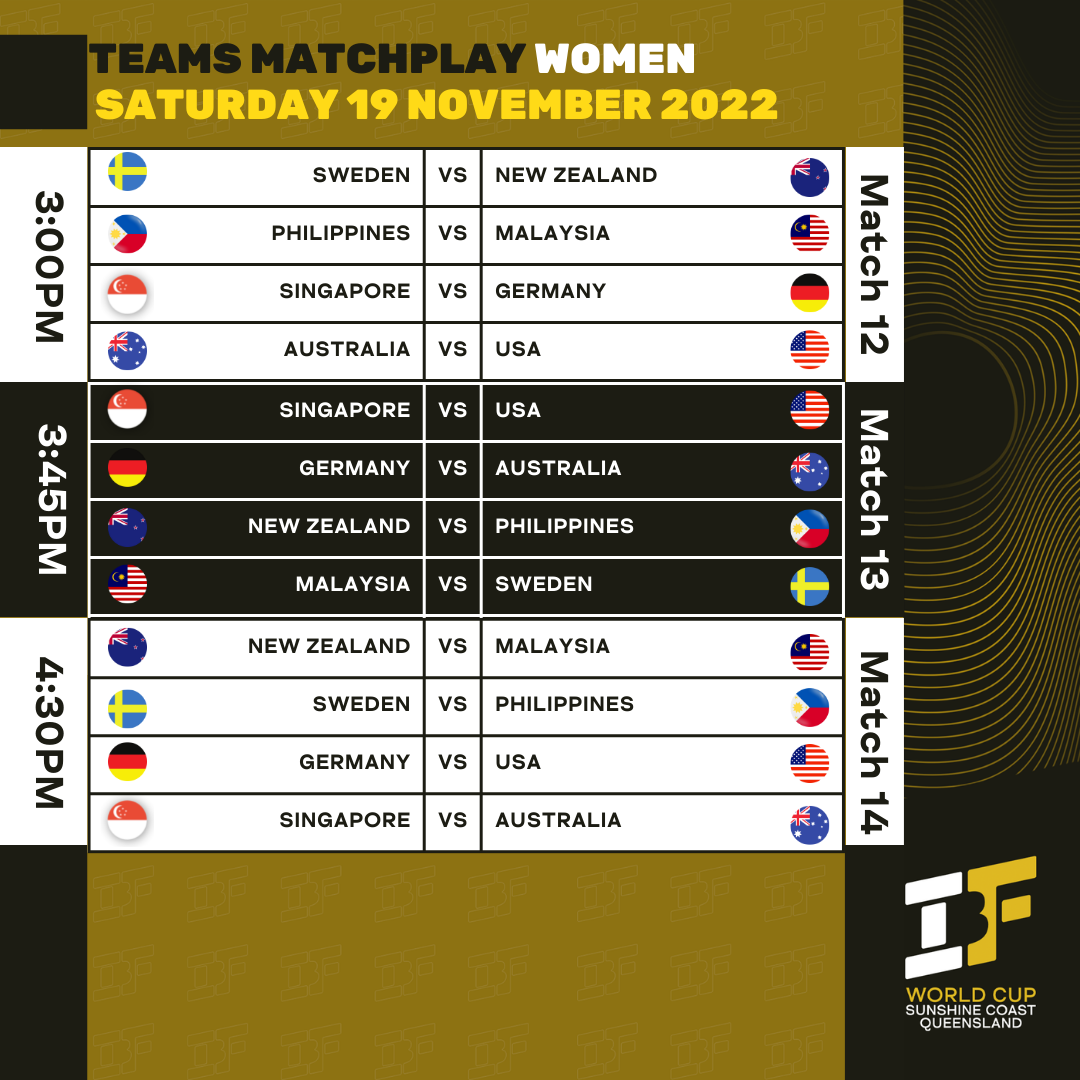 As we commenced today, the first three women’s games produced two tie break events and after 7 Games, the standing were updated to move positions 2, 3 and 4.

The Match Play for the three matches this morning included:

For the Men in the middle of the day, their match play included: The women concluded the evening overall and it was down to the last frame for the USA and Philippines. Their matches played out like this: