Day Six of Tenpin World Cup competition commenced the Teams section of the Championship at the AGL National High-Performance Centre on the Sunshine Coast, Queensland.

We entered Day 6 of the World Cup with a different format, having all teams in the House – and it was busy!

We have welcomed views via our results, streaming and live blog from all over the globe. At approximately 9am this morning, our partners at Tenpin Results had 20,000 people interact with the website for the results, and by the time we reached the afternoon sessions, we had more than 1 MILLION page events (page view, clicks etc).

Those 20,000 people have joined from across the World, with at least 106 countries following the updated results. The largest group has joined us from the United States of America with just over 25% of the audience share, followed by Australia at 20% and our top five countries are USA, Aus, Sweden, Germany, Singapore. The United Kingdom, despite not having a team in competition as also in the top ten of our nations.

Those that are joining us were treated to some great games with several ties and some great pressure bowling by our Women and Men’s teams.

The summary of the two male and female leaderboards leads this update – read below for the detailed match reports: The Men opened the day with four games that produced the following results: 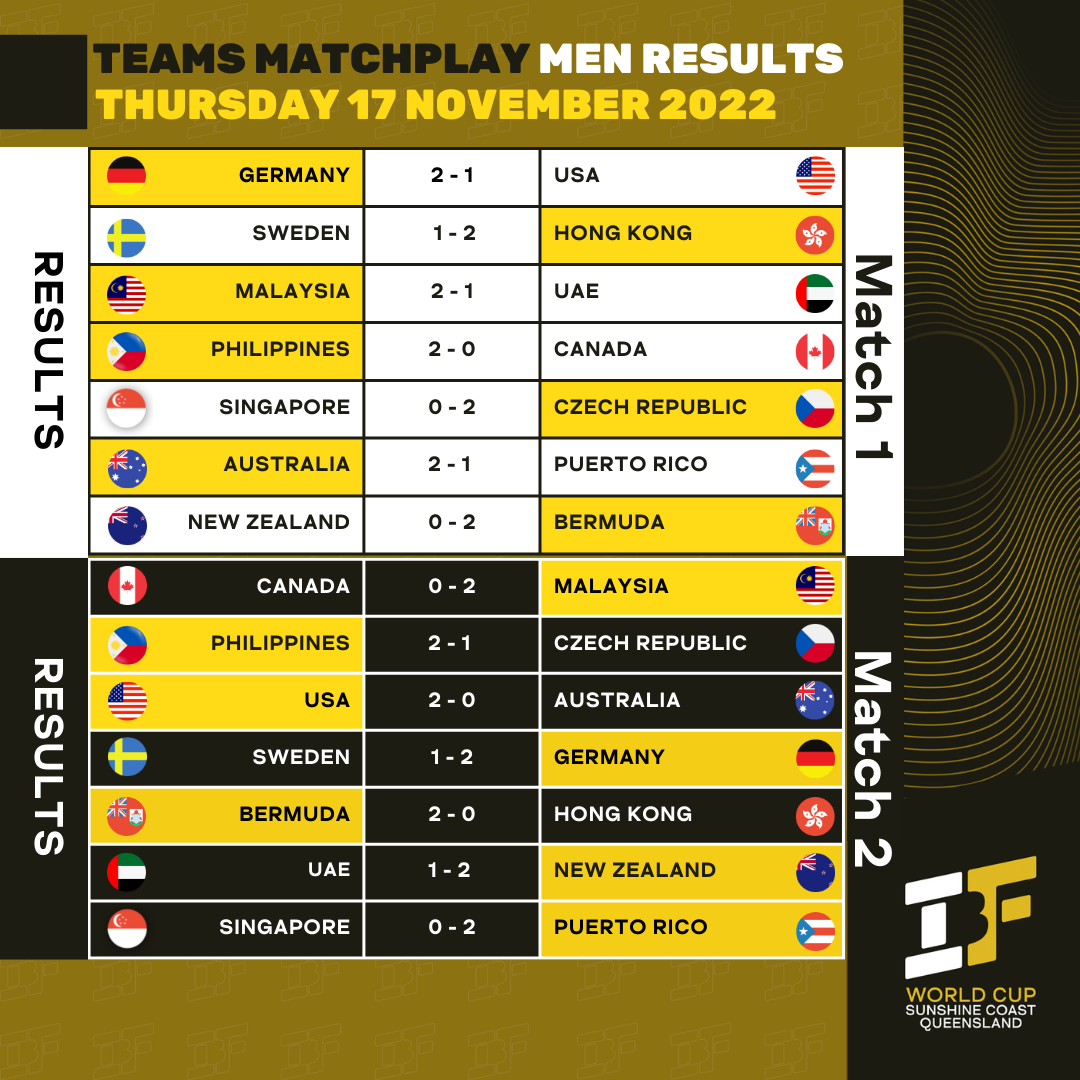 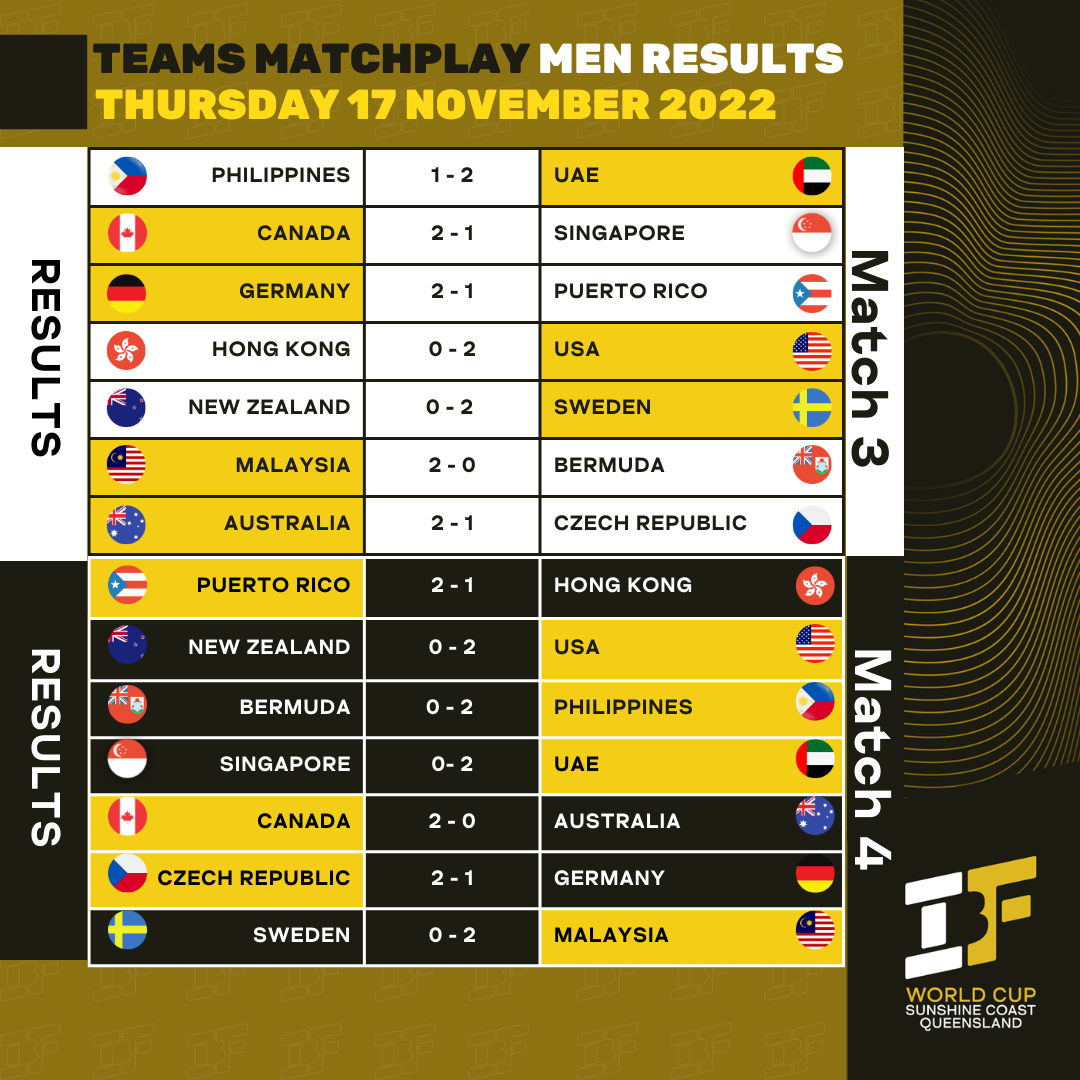 The Country Leaderboard was started by these four games, before the Women started their Matches, with the Men returning for three event matches after Matched 1 – 4 Women.

When the Women took to the lanes their results were:

The ladder after these four games:

The Men returned for the next three games: 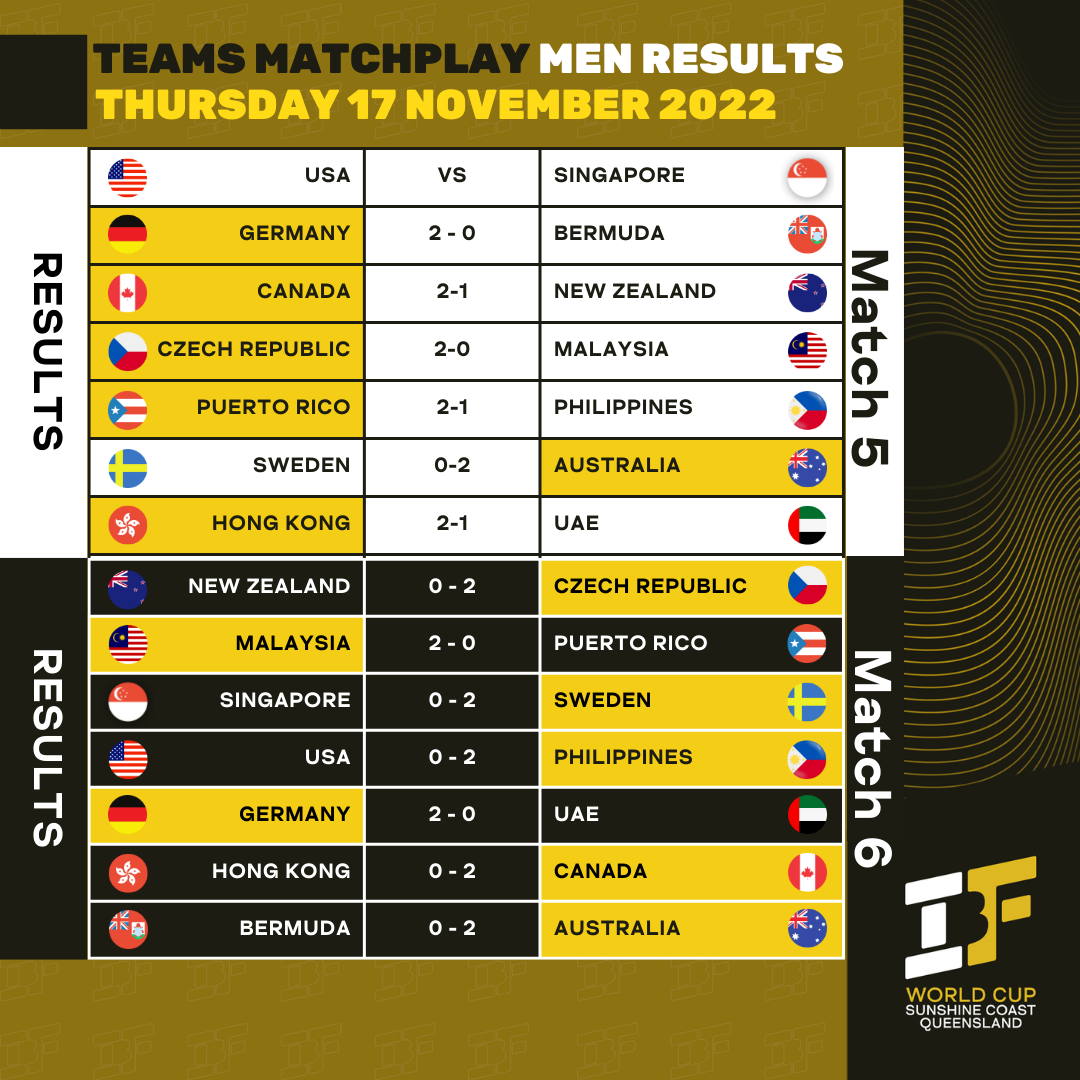