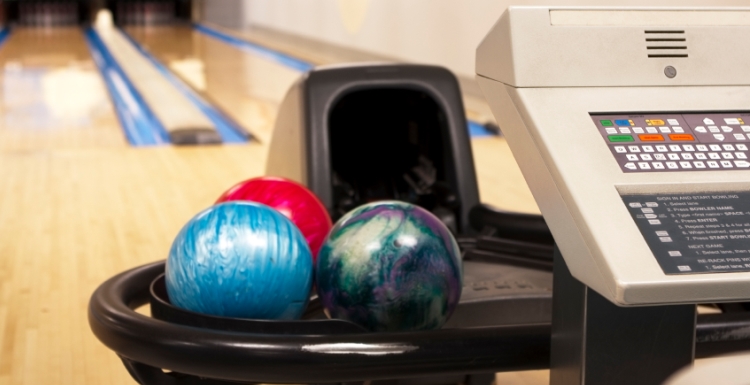 The weekend saw two ranked events held with the 2019 Venuto and Sydney Youth Cups both decided on Sunday afternoon.

On Saturday, Melbourne welcomed the best senior bowlers from across Australia for the Venuto Cup with Graeme Morgan and Jeanette Baker taking the honours in the senior divisions.

On day two Baker found her line and opened with a game of 266. Following that, Baker backed it up in game two with a 224 to go on and average 202 in the final 8 games and take the 2019 title by 13 pins from Robyn Flynn in second and Julie Harrison in third

In the senior men’s division, it was Andrew Thorpe who led qualifying after day one averaging 229 across the eight games. After averaging 216 Graeme Morgan sat in fifth place and 108 pins behind Thorpe.

On Sunday, Morgan made his move. Opening with 233, 248 and 260 the Boronia bowler moved up the leader board. With further games of 218, 190, 255, 247 and 259, Morgan defeated a strong field to win the tournament by 50 pins with Mick Talevski in second and Paul Campbell rounding out the podium.

High game honours went to NSW’s Heather Robertson, with a 299 in Game 12.

In Sydney, Tenpin City welcomed a strong field of 87 bowlers to the 2019 Sydney Youth Cup, which saw Jackson Botham and Grace Fahy win the 2019 titles.

When qualifying began on Saturday morning, Emma Stephens lead the race to the match play rounds, averaging 202.6 across the opening eight games. With Grace Fahy and Jamie Phelan both averaging 202, the race was close.

In Stage 2, Stephens continued to lead the talented field which saw a 41 pin lead open up from Fahy in second place.

In the match play finals and with bonus points on offer, Fahy won three of her seven matches with Stephens winning two. Coupled with a 256 in the final game Fahy went on to win the 2019 title by 115 pins with Stephens in second and Queensland’s Chloe Jones in third.

Will Clark throws high game of 300

In the boys division, Jackson Botham led from the front after opening the tournament with a 265 game and averaging 229 in the first block of qualifying. With building a strong lead from his next best opponent, Botham created an 82 pin lead over Will Clark in stage one, despite Will bowling a 300 in the fourth game.

In stage two, Botham continued to read the lanes well and remained in the lead with an 18-pin advantage.

In the match play, Botham won the opening four matches and with wins in matches 6 and 7, it was enough to see the New South Welshman claim the 2019 title by 22 pins. Will Clark finished in second and Ben Matchett in third.

“Both Jackson and Grace are still juniors and have won themselves free entry into the 2019 Sydney Junior Cup as well as our NSW Open, along with having the right to defend their titles next year,” Dion Alexander from Tenpin City reported.

Warners Bay bowler Thomas Mitchell became the Under 15’s Champion, leading after the first eight games on Saturday. The top 8 U15’s on scratch pinfall after the 8 games progressed to the match play finals on Sunday. Mitchell then won 6 of his 7 match play games, including a high game of 255.

For all the final standings visit www.tenpinresults.com.au